Kickass, the doorstop dog, got into it a bit with the keeper over whether or not dogs voted, the keeper contending that they didn’t and Kickass explaining that voting is built into every last dog’s DNA from way back in wolf days when each pack agreed (voted) to be led by a wise no-nonsense female.

This was, and is, an imminently workable way to do things, and, Kickass pointed out, eliminates the dangerous possibility of dogs—even as solitary followers, being led by a brainless, semi-neutered cur that has mange and chases cars in heavy traffic. (Can you imagine a bitch dog leader ever acting so utterly stupid?)

The way the keeper’s species does things—allowing the rich to spend $4 billion to buy otherwise vacant brain cells until the country votes itself into landfill status, it should come as no surprise that, in dog lingo, the country is being led by a narcissistic son-of-a-bitch, and a lot of folks are going to get run over in the heavy one-way traffic of his misogynistic—“grab them by the ……” world? 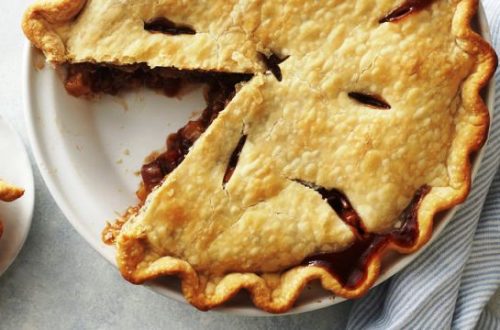 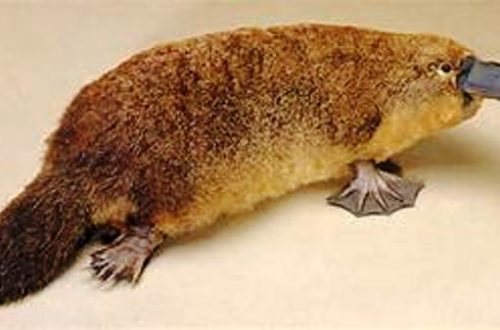 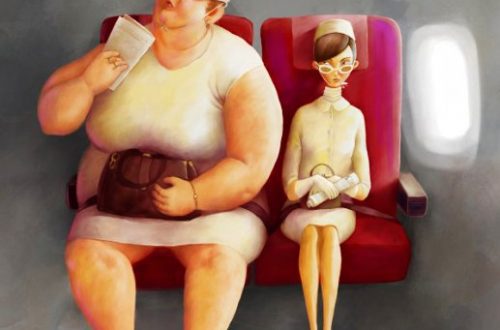