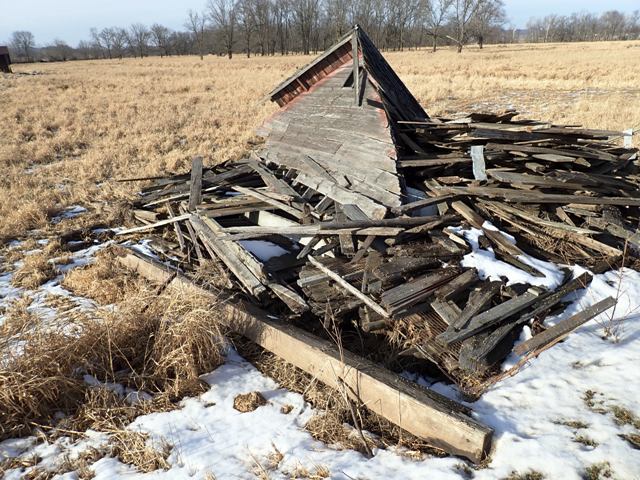 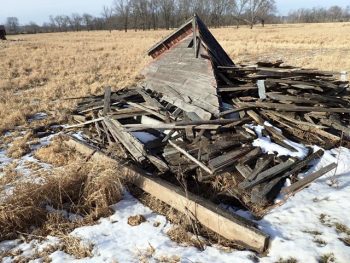 Kickass, the doorstop dog, says in addition to the dog whistle that humans cannot hear, there is a thing called the dog whiffer by which humans cannot smell things that really stink.  The dog whiffer, recently discovered to exist on the molecular level in most human endeavors, makes humans oblivious to the stench created by blatant liars, narcissistic politicians and those who fart in church.  Occasionally, however, the dog whiffer fails, like when somebody shoots somebody on 5th avenue and the body is not removed.  Then people smell the truth of a handicap-mocking, misonogistic, groping numbskull coming toward them from the direction of  5th avenue and they say to each other, “Something has to be done!”  Kickass says if you do not think dogs were onto this stink a long time before the recent whistle-blower, you don’t know dogs. Kickass and the tech world 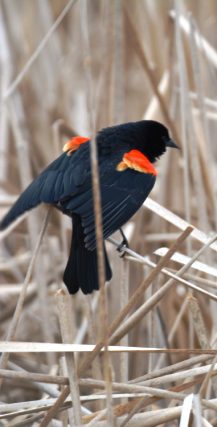