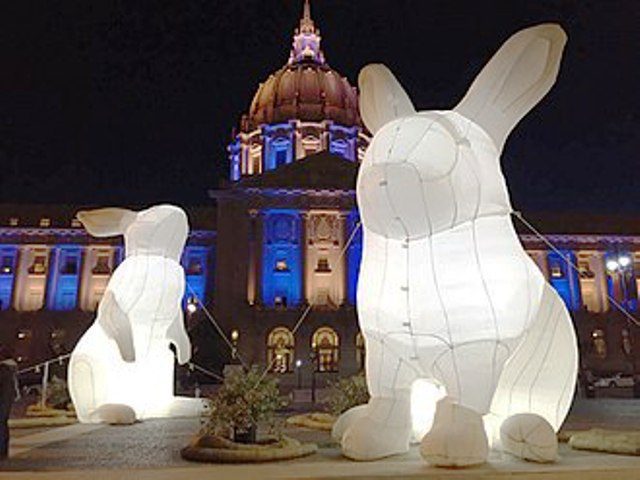 Kickass, the doorstop dog, assists the keeper in passing along the following all- American Easter story which has been authenticated by Mother Goose and Rachel Maddow.

“Once upon a time, birds ruled the egg world.  This meant that chickens, as the chief domesticated bird, were in charge of all egg occasions, including daily breakfast and the annual Easter celebration.

“Then in the 1700’s German immigrants came to America with stories about an ‘egg laying hare,’ and suddenly the greatest egg celebrating day of the year was taken over by rabbits—called for celebratory purposes ‘Easter bunnies.’

“The chickens were dumbfounded, or in some cases simply dumb about the situation and did not know what to do.  There was a move to put the Easter egg issue up for a vote, but the entrenched Easter bunnies said that voters had to have four legs and long ears to qualify as voters, and chickens had neither.

“In the chickens’ desperate attempts to reclaim egg rights, their most successful promotional organization morphed into KFC which was led by a white-garbed Colonel who betrayed the chickens for lots of money, and cared about eggs only in terms of ‘Egg McMuffins.’

“Other attempts to replace the Easter Bunny with an Easter Chicken have been thwarted by the ‘Bunnies’ reproductive abilities and their skill at avoiding identity as the main dish for a major holiday, working instead to promote ‘Easter Ham’ to the great disappointment of the poor pigs, which don’t even dare consider the possibility of an ‘Easter Pig.’

“Nobody lives ‘happily ever after’ in the Easter egg world, unless the chickens get to vote, and the gerrymandered Easter bunnies say that will happen ‘When pigs fly’.” 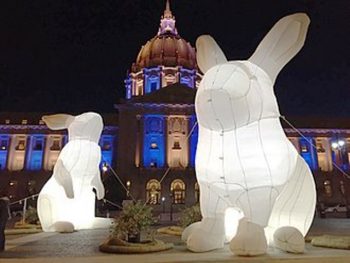 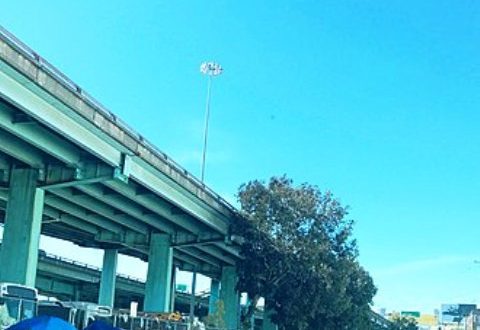 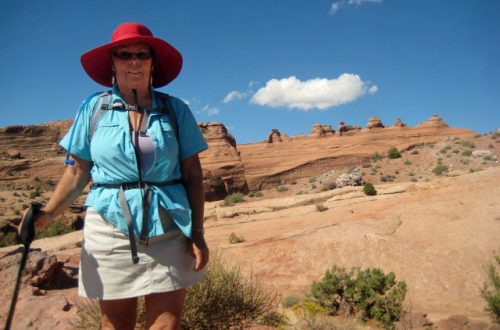 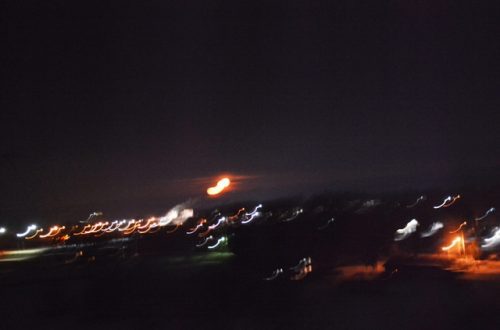