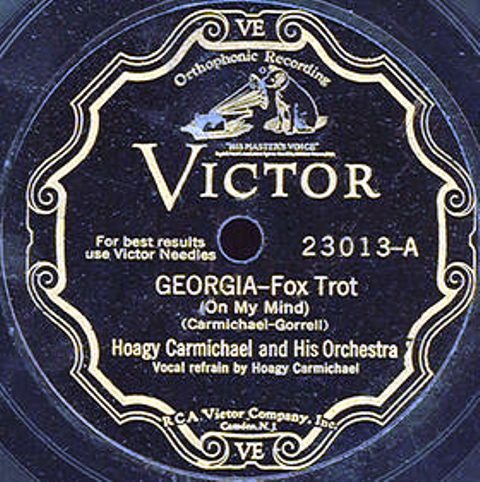 Kickass, the doorstop dog, listens to the keeper’s comments on today’s Georgia election, and the now notorious POTUS Georgia telephone call, as he—the keeper recalls his very first telephone call.  (In the background, Ray Charles sings and the keeper notes that Hoagy Carmichael’s “Georgia” is older—1930– than he is, but not by much.)

The keeper’s earliest exposure to the telephone was in hearing his mother talk with Grandma Helgeland and other family members when he was taken by the hand and led across the street so his mother could use Mrs. Johnson’s phone since there was not one in the keeper’s family home.  Invariably, his mother’s calls included the phrase, “How are you?” as they dealt with friendly family matters.

One day when the keeper was a first grader at the old Ward school across town, his mother had to get a message to him for reasons he cannot remember, and he was escorted by a teacher to the school telephone in the upstairs hall where there was a chair for small kids to stand on so they could reach the wall-hung telephone.  The keeper climbed onto the chair, in a state of extreme excitement and some confusion, and when he heard his mother’s voice coming out of the hand-held receiver, he said “How are you?”

Having been with her a few hours earlier, the keeper pretty much knew his mother’s condition, but his “How are you” inquiry seemed to him at the time to be an obligatory part of a telephone call.

It caused his mother to laugh, and it subsequently became something of a family joke, but the keeper was not offended at the time nor is he now as he recalls it.  It may, however, have something to do with the keeper’s lifelong telephone difficulties.

Obviously the keeper’s first telephone call occurred long before recording technology was around, which is too bad: he would like to hear his mother’s laughter, and be reminded of just why she had called him.  The POTUS may have a different take about his call having been recorded.  It is one thing for a first grader to come off as addled and making nonsensical statements, but………

The keeper is moved to inquire of the POTUS: “How are you?” 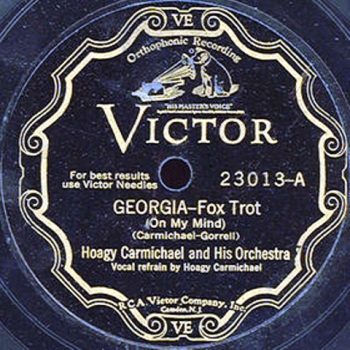 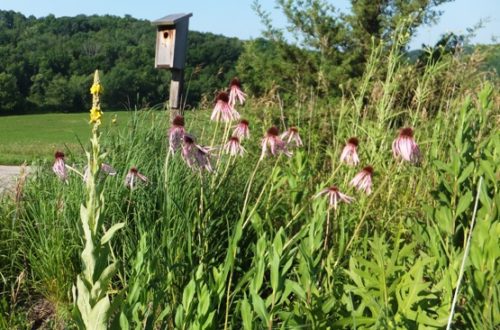 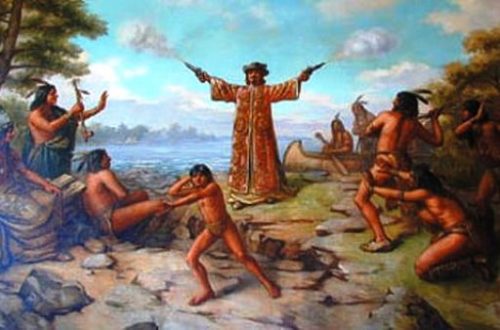 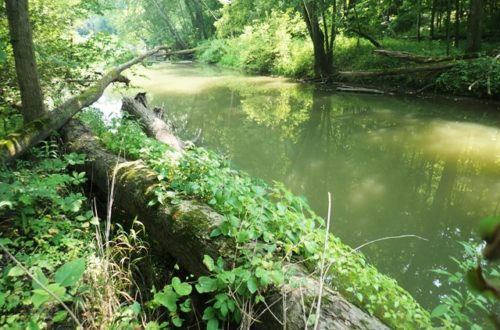