Kickass, the doorstop dog, watched hundreds—maybe thousands, of geese fly over the house this morning as his keeper was warming up the breakfast gruel.  The great V formations were moving west to east, and Kickass invoked his great interspecies communication powers and struck up a conversation with one of the flock leaders.

Kickass—“Where are all you birds going?”

Goose—“To the inauguration in Washington.”

Kickass—“Is this a regular thing for you?”

Goose—“Are you kidding!  We’ve never been to an inauguration before.”

Goose—“Because as natural narcissists we don’t give a damn about anyone but ourselves and we therefore identify with the president elect.”

Kickass—“Well, as narcissists, what’s in it for you?”

Goose—“More golf courses to shit on, even one in Ireland, and the opportunity to feel smarter than the lame duck moving in to the White House.”

Goose—“He’s lame, lame-brained that is.”

At his point, all of the geese started laughing, which was not a pretty sound, and then they disappeared over the Mazomanie hills, on their way to welcome their narcissistic leader—their honker in chief.

The keeper mumbled something about “cooked goose” as they flew out of sight, and I—Kickass, the retiring watchdog, took a nap. 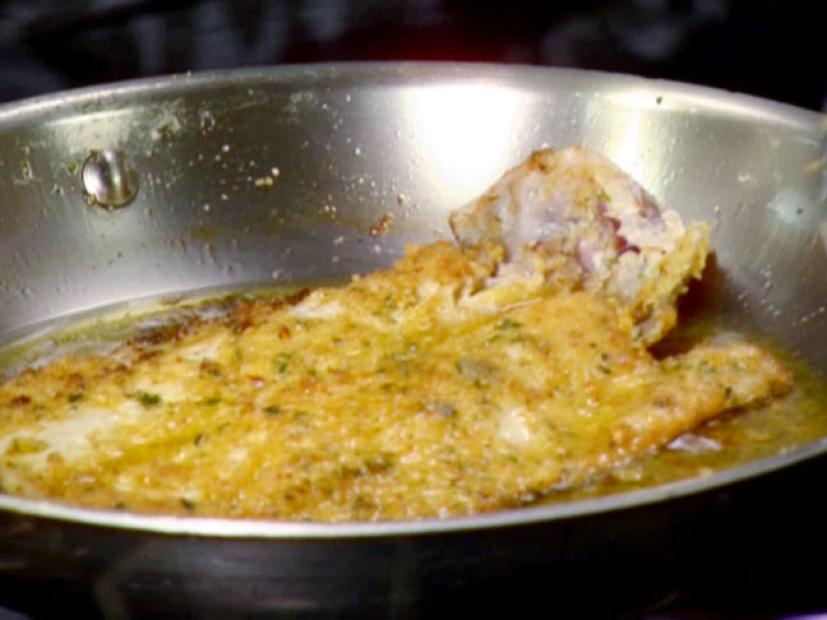 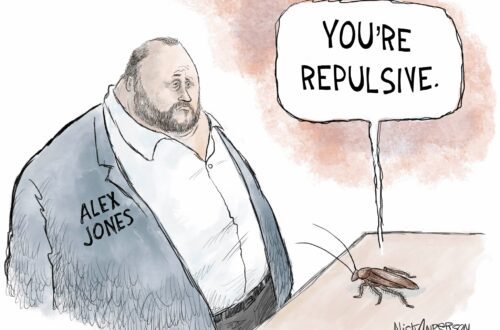 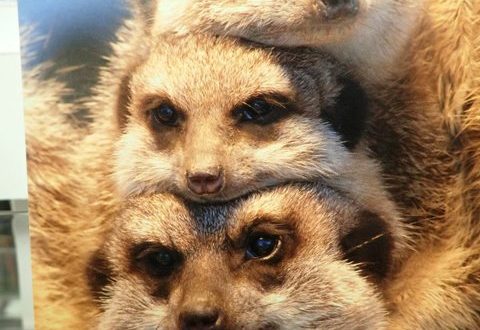