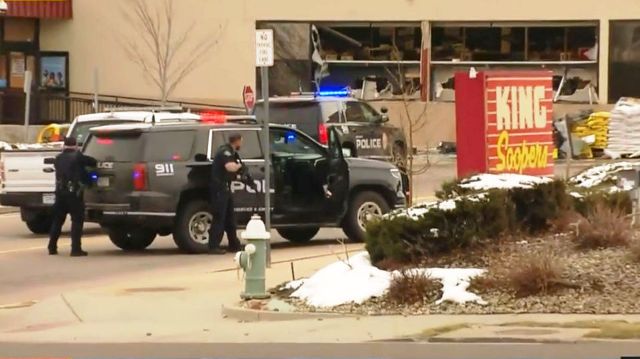 Kickass, the doorstop dog, reports that into the Darwin-Mendel crowd of great thinkers, kickass must now be included for his theory that the human species faces extinction due to the male genitalia transforming into various versions of high-powered rifles, revolvers and military weapons.

While the species may be capable of beating back a killer pandemic, it is obviously powerless to even recognize the fatal aspects of a mindset that accepts children being slaughtered in schools and shoppers murdered in grocery stores.

It is important that, in the mode of banning the “N” word, the phrases “thoughts and prayers” and “hearts go out,” be eliminated from usage as ultimate repetitious insults to gun-death survivors’ families.

As the human species basic “thinking” function is transferred from the brain to male reproductive organs, the defense of a frontier life style morphs from absurdity to social acceptance with the same logic that would enforce regulations about picking up horse shit behind cars.

Kickass will be warning the keeper about the danger of grocery shopping as the extinction-by-guns inevitably advances while gun sales skyrocket and regulations are drafted to make open-carry mandatory.

If there is the slightest hope for gun issue change, Kickass says, it rests in the turtle-like emergence of women as decision makers.  Having changed more diapers than most males, women have the capacity to see shit for what it is. 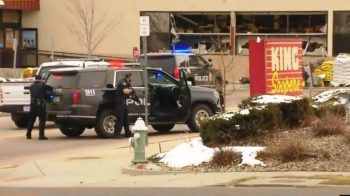 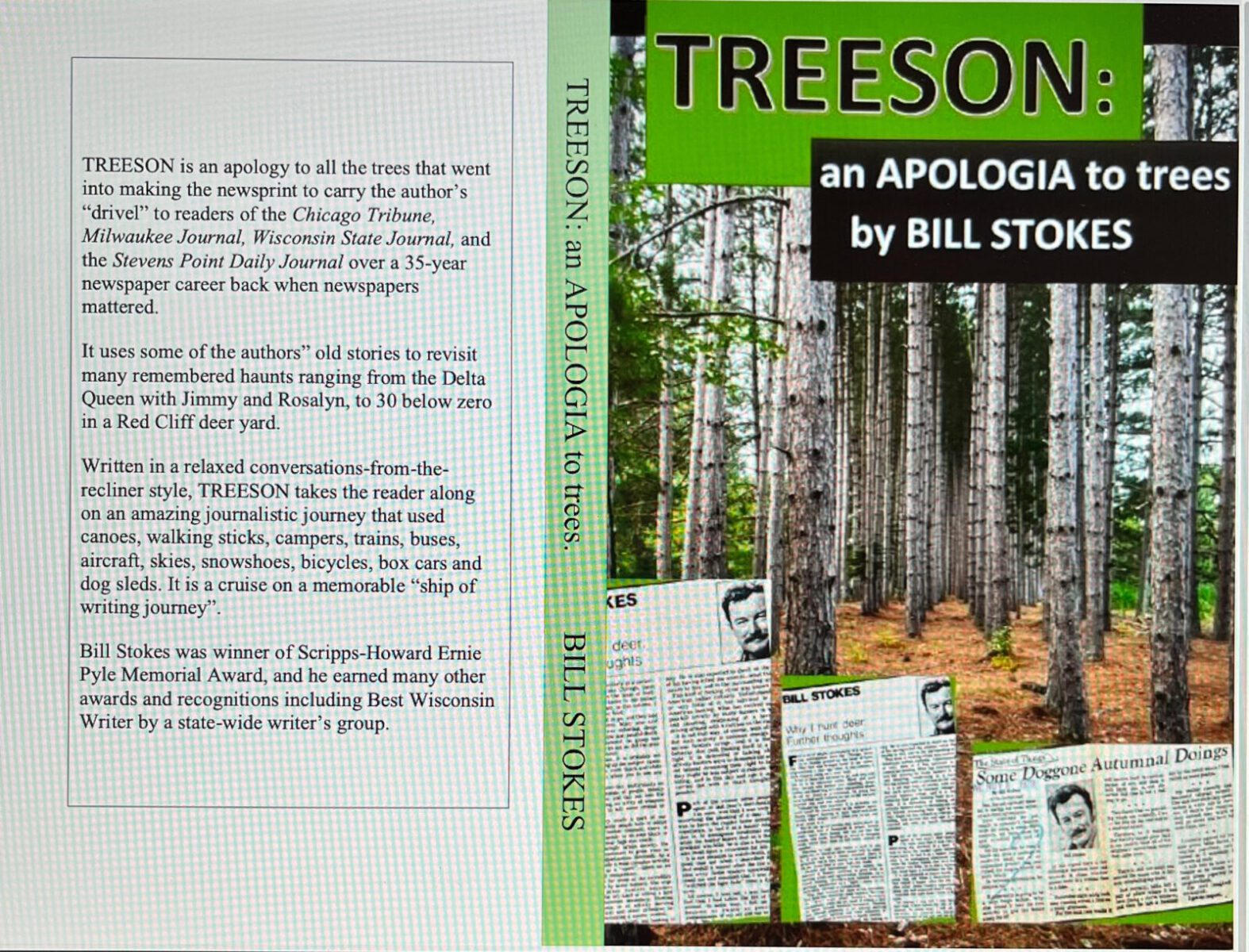 Kickass and Phyllis are having a book 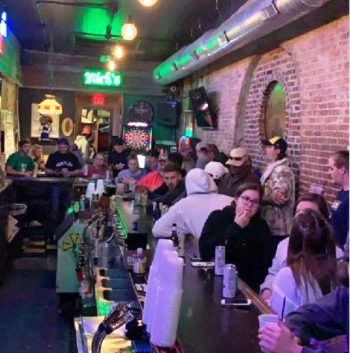