Kickass, the doorstop dog, woke up in the middle of a recent frigid night just as the west side of the house fell off.  At least it sounded as if that happened.  There was a tremendous boom, that woke the keeper mid-dream and caused him to mutter words that are sometimes used in praying or to express emotion after hitting your thumb with a hammer, neither of which was the case with the keeper.  The booms, bangs and thuds now interfering with sleep are, of course, caused by the expansion and contraction of various materials bound together with glue and nails to construct the houses that the keeper and his ilk live in.  Most of the time, a house is not expressive, except for an occasional “creak” when it is hit with a gust of wind, or a sudden explosive belch if it should be struck by lightning.  It being left to Kickass to do a depth analysis of the cold weather house booms he offers this: an interior wall stud, held in place by nails and tightly encased in sheetrock, has a woody memory of being part of a tree–taking in sunshine and breezes and all the rest of what goes with being part of a forest; and then when bitter cold loosens house things up just a tad, the imprisoned wall stud recalls its past forest life and compares it to its present boring stud situation, and it then produces a mighty curse that translates into a boom—a house boom.  It is not unlike the keeper periodically smacking his forehead and shouting “STOP!” at the obscenely rapid passage of time. 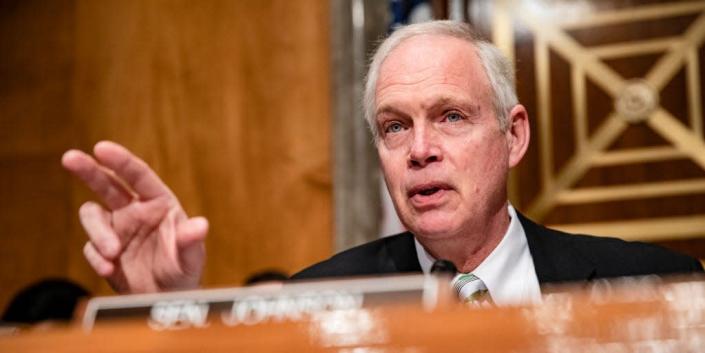