Kickass the doorstop, mostly hands off to the keeper today:  In the annals of periodic literature there is a story written by Gay Talese in 1965 entitled “Frank Sinatra Has a Cold.”  It detailed what went on with Frank and those around him when Frank came down with a common cold, which, of course, in his case was not common at all.  The Esquire piece became a classic and a bright go light for those flirting with new journalism—using novel-like descriptions and other devices in factual feature stories.  Enter the keeper, struggling at the time to climb out of his journalistic kiddie-car.

Well, damn, that cold that so discombobulated the world around Frank so long ago has reemerged, and Keeper has it. The cold has not lost any of its power of discombobulation; and the keeper is immersed in a tsunami of self pity that threatens to flood out all reason and dash any hope of survival.  This is not a common cold: it is a Frank Sinatra cold and, by god, the keeper intends to wallow in it until those around him ease up with the sympathy and hint that it is not really time to call hospice.

Today the keeper will be resting and taking fluids, while Kickass will try to determine if coughing can be harnessed into some form of useful barking. 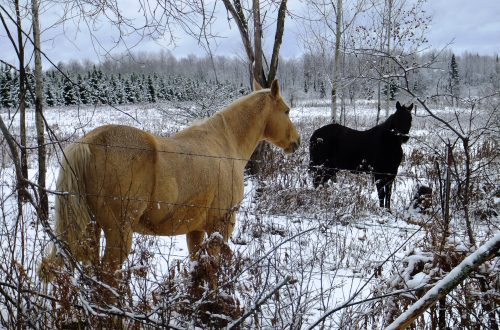 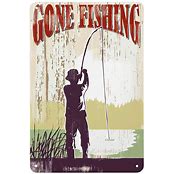