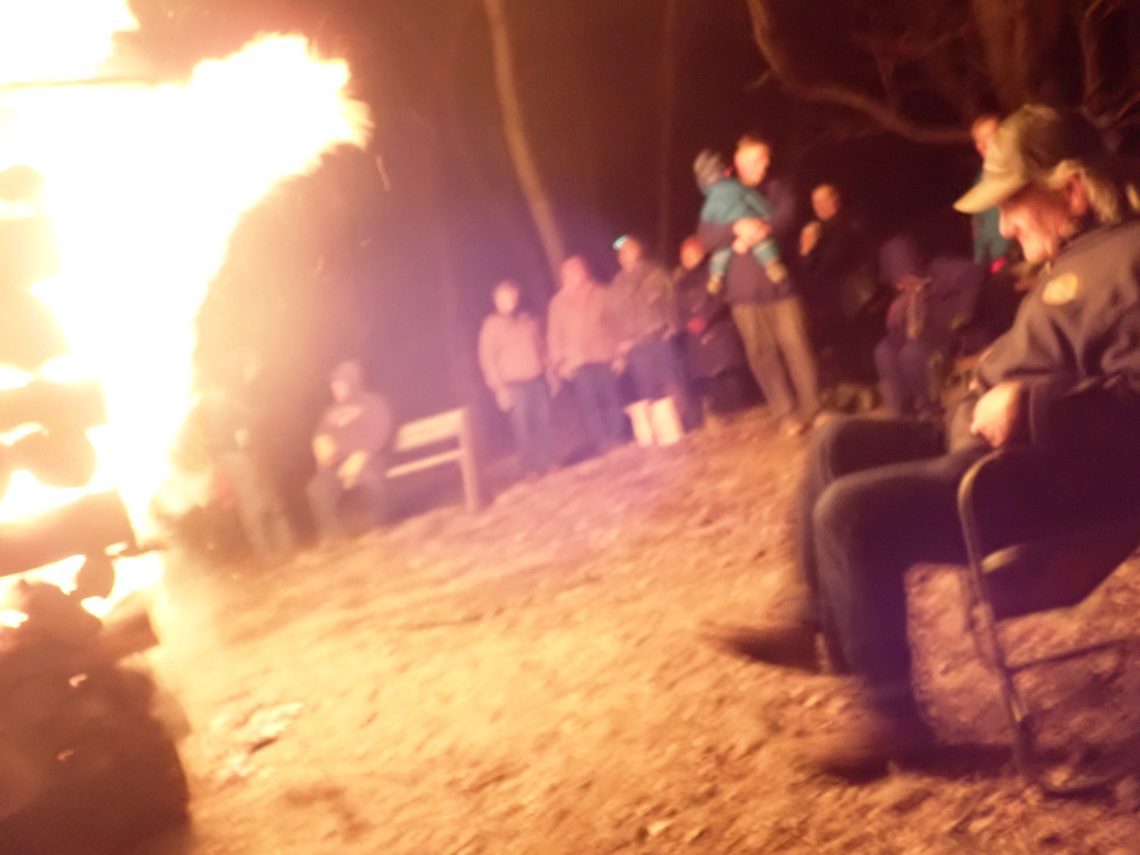 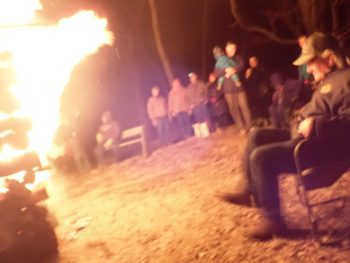 Kickass, the doorstop dog, says the gutting of the endangered species act by the ****-hole (A Trump word)  administration, the decision to accept only rich immigrants, tariffs that are destroying farmers, giving a thumbs-up while your grinning wife holds a baby orphaned in a recent mass shooting, dropping out of world peace treaties, inciting racist-motivated violence on the part of the stupid, denying scientific facts and telling lie after lie after lie—these are a few of the things noted in recognizing that the flaming downward spiral of decency and common sense may be unstoppable.  If the U.S. were a kennel on fire, dogs would rebel for humane and sanitary reasons, throw out the corrupt management and try to restore order.  Apparently humans are incapable of that. 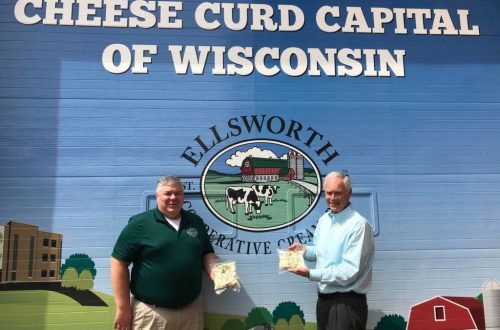 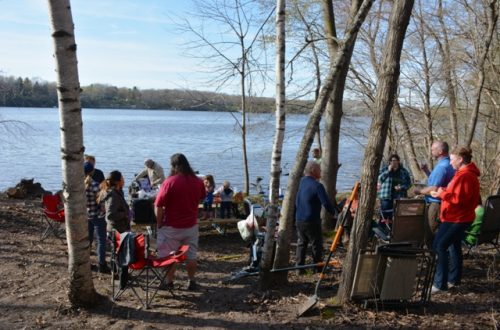 Kickass clan returns to the water 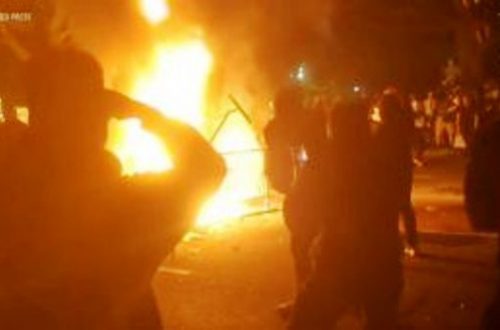