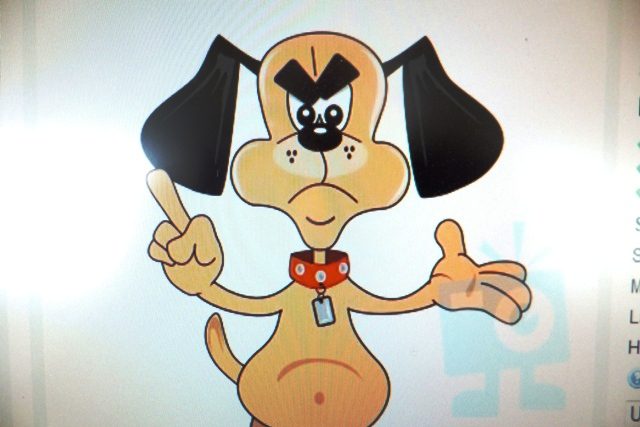 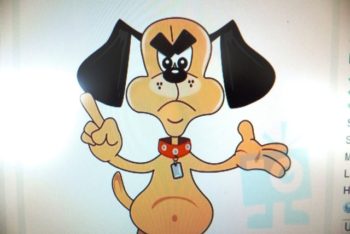 Kickass, the doorstop dog, has lived with the keeper long enough to know that given sufficient time, he will come up with an explanation for almost any circumstance.  But the morel mushroom dilemma has taken him an inordinate amount of time, most of it spent in a hypnotic-like trance during which the keeper chanted the mantra, “Morel! Morel! Where the hell?  Morel! Morel! Where the hell?”  Finally in something of an explosive epiphany, it dawned on the keeper that he had stumbled onto what could be a scientific breakthrough of gigantic proportions: morel mushrooms can communicate with each other as well as move from one location to another, and they had identified the keeper as an unusual menace.  Therefore when the keeper even comes close to the proximity of morels, the mushroom word goes out and every damn morel immediately moves into a hiding place incredibly remote and totally invisible.  As the keeper introduces his discovery to the scientific world, he will be calling it: “The theory of relatives,” which holds that other family members who report finding tons of morels should give some of them to the keeper. 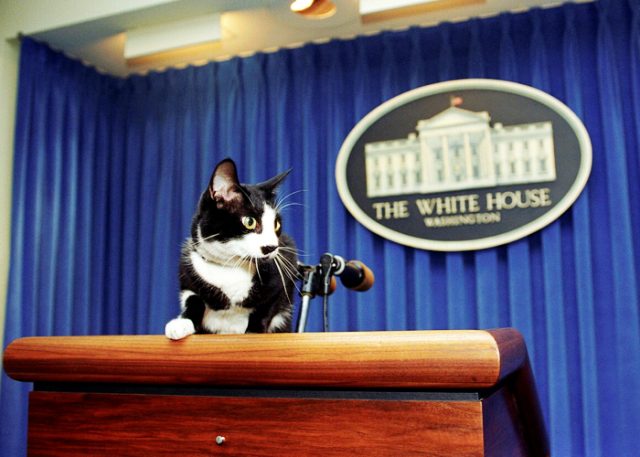 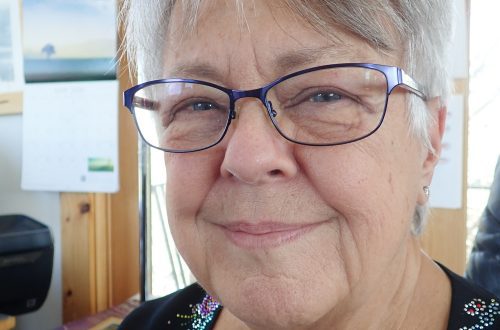 Kickass and dinner with daughter pat 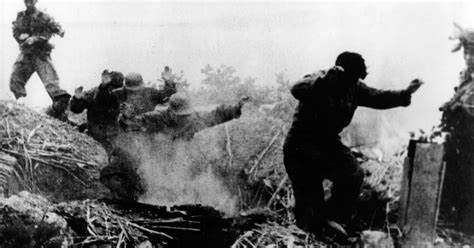