Kickass, the doorstop dog, sometimes has a tough time sorting through the news, such as a morning like this when there are prominent stories about Stormy Daniels, Donald Trump, Angela Merkel and Theresa May.

As he—Kickass, understands it, Stormy got into trouble in Ohio where there is a law against touching a dancer, Donald said at a NATO meeting that Angela Merkel was a long way from being a “10” and not his type; and Theresa May flew a huge balloon over London that depicted Donald as a baby in diapers to make the point that Donald had an 11 percent approval rating in her country.

Here’s the deal, as Kickass sees it: Stormy has to stay the hell out of Ohio: Donald, Angela and Theresa must pay French Pres Macron $130,000 to arrange a ménage a trios, maybe in Helsinki, and Kickass has got to stay away from the morning news. 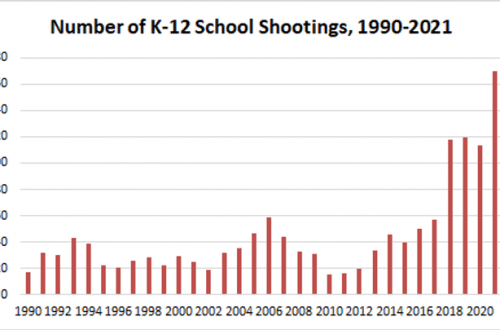 Kickass and sewing on a button