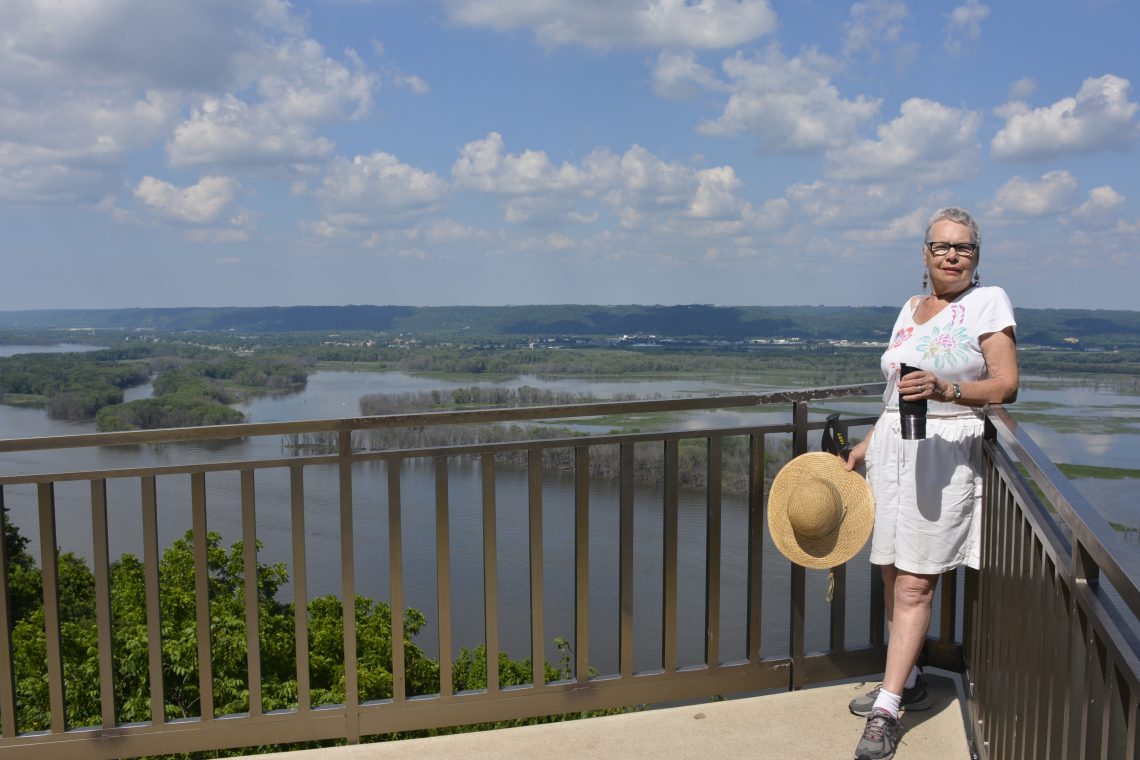 Kickass, the doorstop dog, considers the report from Phyllis and the keeper on their recent visit to effigy mounds at Wyalusing and Pikes Peak as spiritually dichotomous—both uplifting and sobering.  In the still, summer-laden air on the tops of the bluffs that soar over the great sprawling rivers, there was a palpable sense of human community, of coming late to visit revered predecessors, people forever mute on their history and that of the keeper and his ilk, people who used no such things as ego-driven, man-made statues to mark their history, but only rearranged natural elements to form the shapes of the birds and animals they lived with in harmony.

The fate of the mound builders’ descendents at the hands of predecessors of the keeper and his ilk was so unspeakably cruel and unconscionable that it must still contaminate the humid summer day where Phyllis and the keeper sat on a bench next to a bird mound.  The absurdity of considering which lives “matter.” was the issue during that Native American travesty, as it is now, even including Phyllis and the keeper as vulnerable elderly citizens in a virus- ravaged environment managed not in the interests of whose life matters, but by greed.

Phyllis and the keeper included in their day an outdoor visit to a McGregor winery where they sat in the shade with wine and a cheese tray and toasted lives that “matter”–theirs and those of the mound builders. 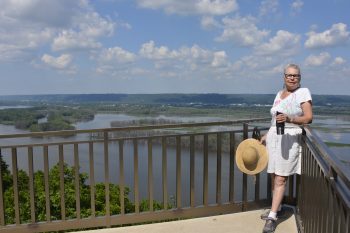 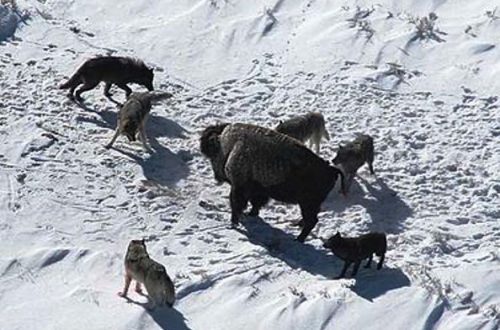 Kickass and joining the wolves 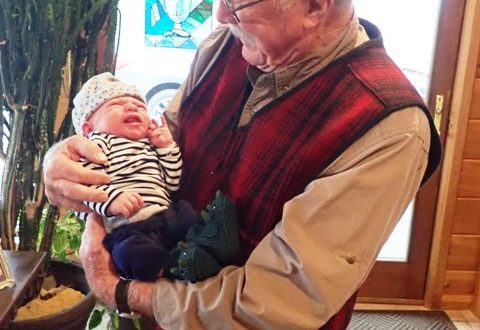 Kickass and the name Forrest 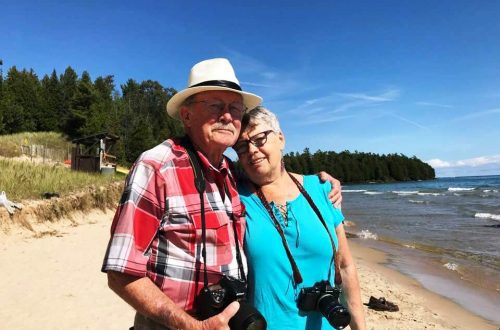