Kickass, the doorstop dog, says the Supreme Court, having decided that money is more important than people in choosing pack leaders, and that workers cannot unite in dealing with corporations, will now likely move on to making it okay for musty old men to tell women intimate details on how to manage their bodies.

A fourth branch of government is desperately needed: a National Mother, equipped with a willow switch, a bar of soap and a club.  Her mission: sting the butts of a do-nothing narcissistic congress, wash out the mouth of the lying president, and club Putin on the head when he sticks his nose into US affairs.

For entertainment, the National Mother could watch re-runs of The Nine Stooges, a hilarious tragic-comedy sponsored by Northern Tissue and Wells-Fargo. 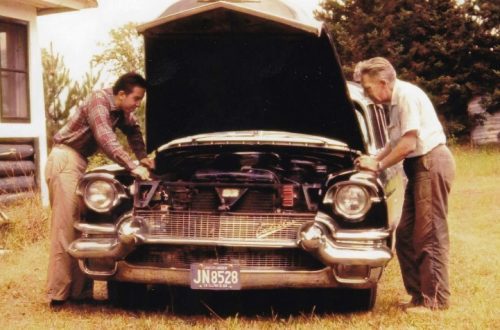 Kickass and the seat heater 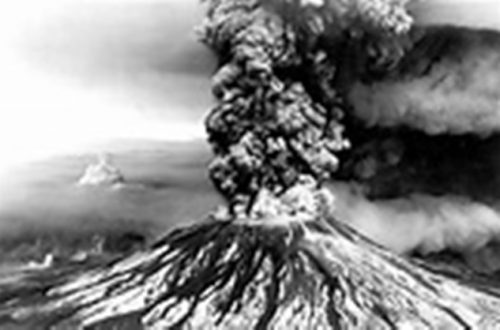 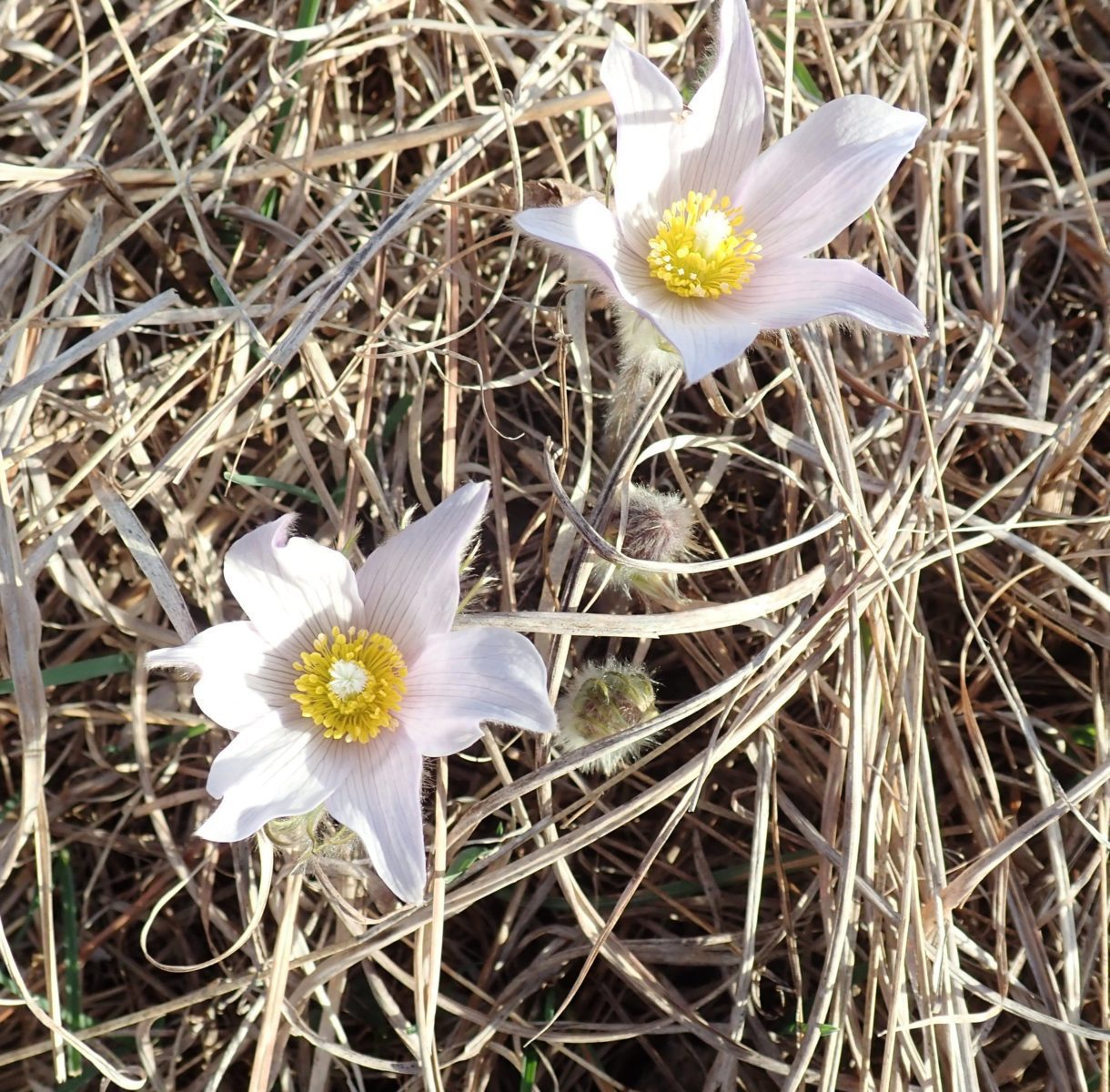 Kickass and the one-day summer