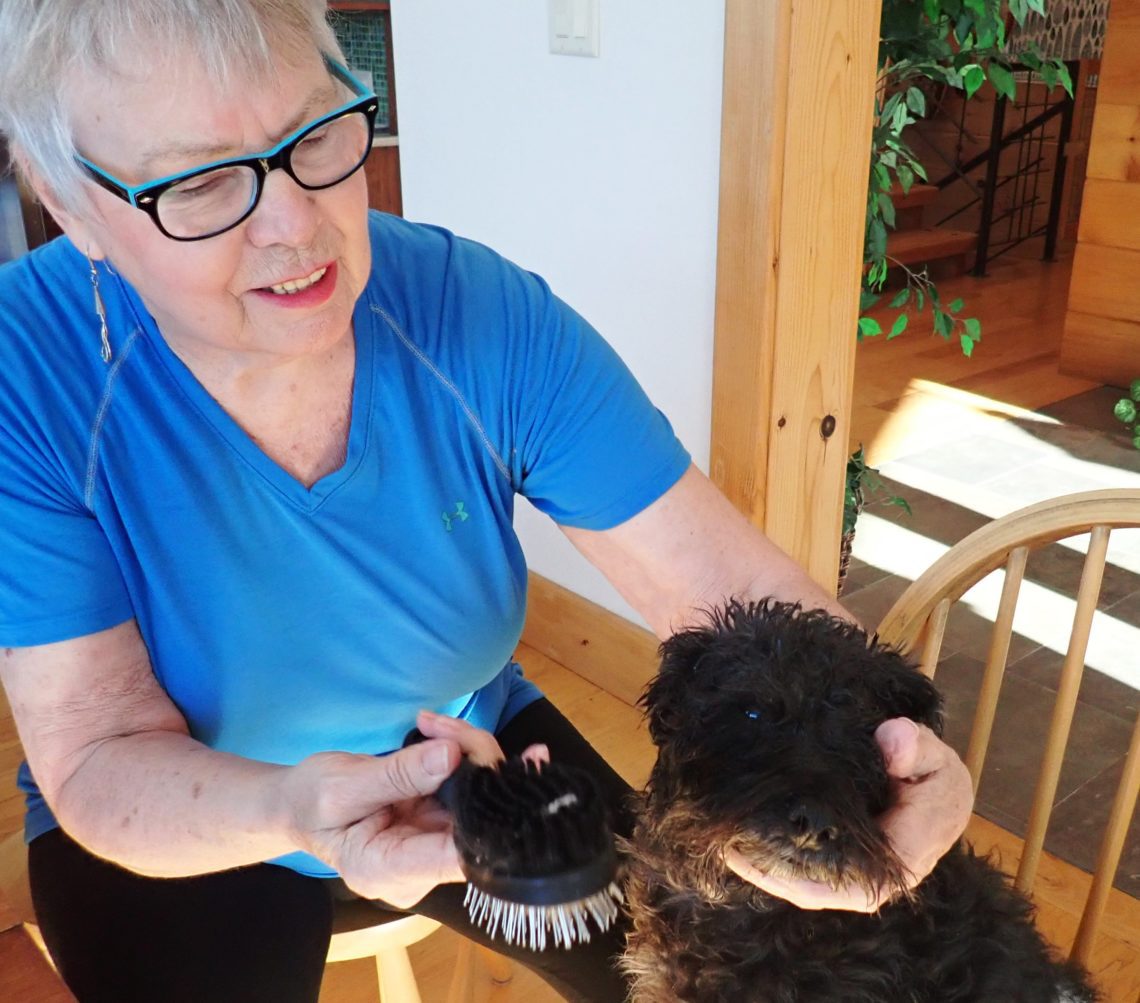 Kickass, the doorstop dog, says if you are going to get into the middle of a dog fight you had better be a dog, which Phyllis definitely is not–being instead a brave, beautiful woman with a kind heart who tried to keep a lab retriever from devouring the loud-mouthed keeper’s Schnauzer in the back seat of his vehicle.  It did not end well, with Phyllis suffering puncture wounds to her left arm as she wrestled to keep the attacking lab out of the SUV.  It was all over by the time the keeper came running to the rescue.  This moves Kickass to make the point that Phyllis definitely exhibited heroics, and the keeper also showed his true form by being late to a damn important dog fight.  Kickass thinks chocolates and flowers are in order. 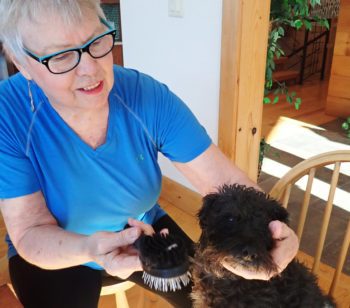 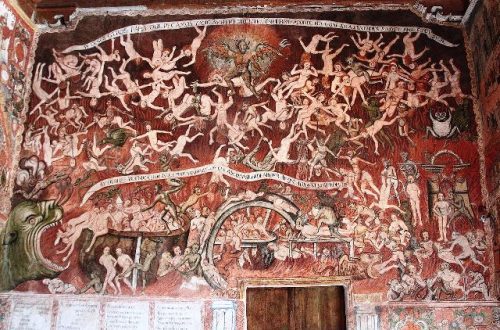 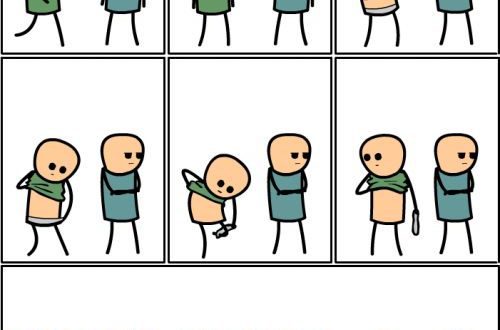 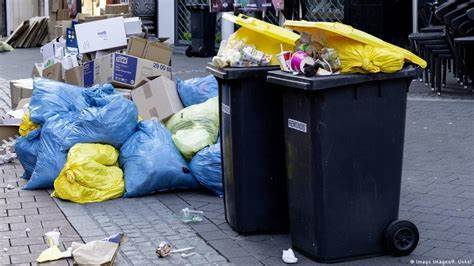