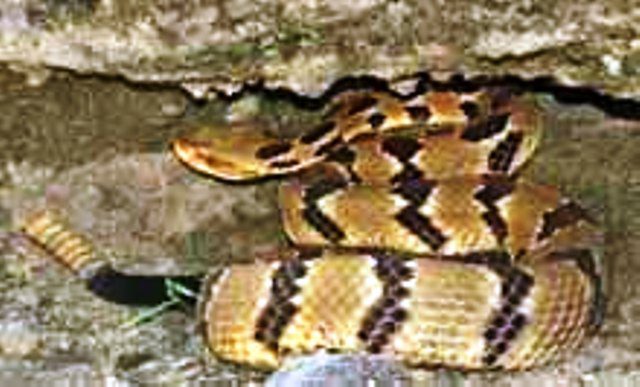 Kickass, the doorstop dog, often loses the ability to restrain the keeper in his relentless juggling of yesterday and today, and so was unable to stop him—the keeper, from relating the barrel of rattlesnakes from a long-ago Arena snake hunt to the current outrageous political scene.

The analogy is, of course, not fair to rattlesnakes and their proper place in the scheme of things, but it is a vivid memory even after so many years.  It dates back to the keeper’s role as an “outdoor” writer and the snake hunt with Woody who knew where the snake dens were and how to extract their occupants with long-handled tools.

So after a day of roaming the rocky Arena bluffs, there in Woody’s farmyard was the barrel of 14 snakes that Woody gleefully counted as he added up their worth on the county-bounty scale that then existed.

There was been some snake enlightenment since those days—the bounty is gone and rattlesnakes are a protected species; but the keeper cannot resist seeing the current transitional political absurdity as a barrel of poisonous, irritated vipers, with obtuse interests threatening to tip over the barrel and turn the political farm yard into a chaotic lethal swamp.

Woody is long gone, and the keeper wonders where his long-handled snake tools are? 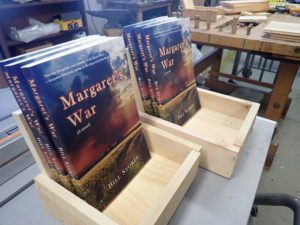 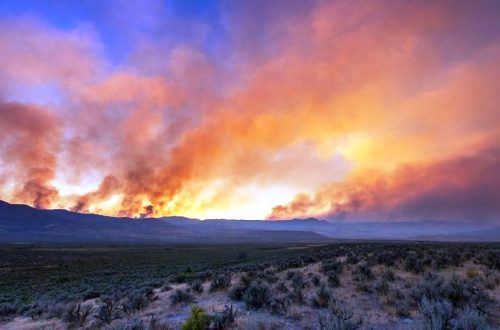 Kickass and the SF movie 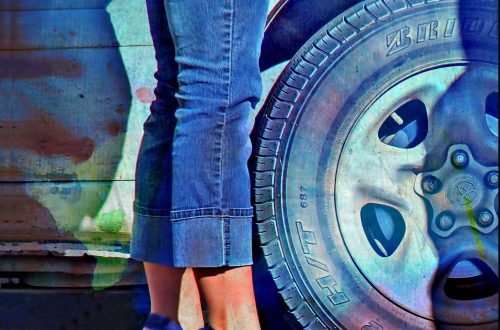