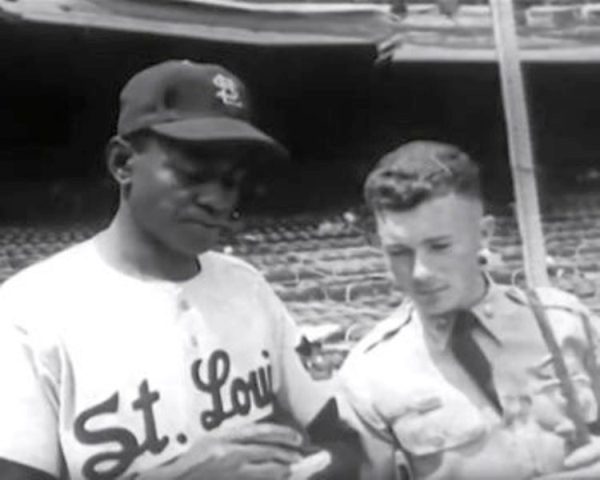 Kickass, the doorstop dog, is aware that the keeper will use any excuse to display the photo of Satchel Paige autographing his—the keeper’s, program at the 1953 All Star game in Cincinnati; so it was no surprise that the photo surfaced yet again on this 2020 Veteran’s Day, the slim excuse being that it shows the keeper in his Army Uniform thus proving that he is an official Veteran.  And it seems appropriate to “prove” things in these seemingly endless days of narcissistic lies.

The photo is part of a video that amazingly surfaced one day some years ago when the keeper just happened to Google the 1953 MLB All Star Game.  At the last check it was still up.

The video shows the keeper just back from Korea, on a day when he and his friend, had a wonderful time collecting rare autographs, had a very brief chat with Ted Williams—also just back from Korea, and witnessed the game from the roof of Crosley Field as unofficial members of an RKO Movie news crew.

Like most Veterans who survive being shot at, the keeper remembers those bad old days, but it is a lot more fun to remember that day in 1953 when a photographer shouted, “One more, Satch,” which meant that the keeper ended up with a program signed twice by Satchel Paige.

He, the keeper, will probably dig the old program out of the file today and show it to Phyllis—yet one more time.  It is the kind of thing old Vets do. 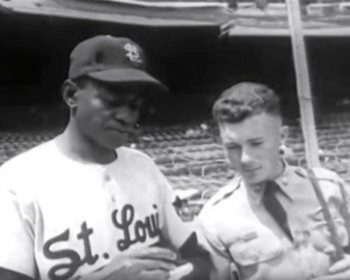 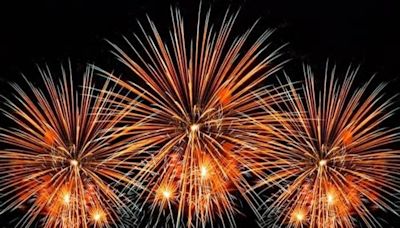 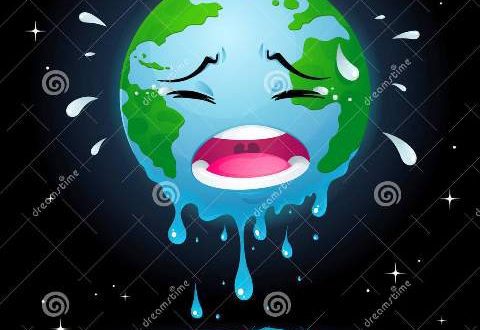