Kickass, the doorstop dog, notes that the keeper tends to hang with a tough crowd, as proven by its Methuselah-like character, and as testified to yesterday when he visited John Liebmann, one of his lifelong friends.

The two of them reminisced mostly about good things but touched also on the not so good.  And there was common agreement that life at any stage is pretty much a role of the dice, and that seems especially true as you get up there close enough to look over the edge.  There was laughter and Trump jokes and memory challenges galore.

John is in a comfortable place with family nearby and people watching out for him.  A big TV was tuned to CNN and the Sunday New York Times was strewn about, indicating a thorough reading.  The keeper took it all in and was reassured that John was indeed a worthy role model.  The visit ended when John left to attend a social event.  There can be those kinds of time conflicts even at 93. 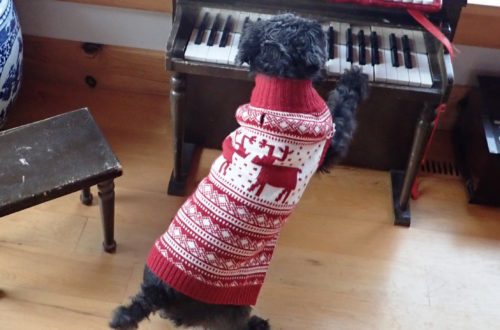 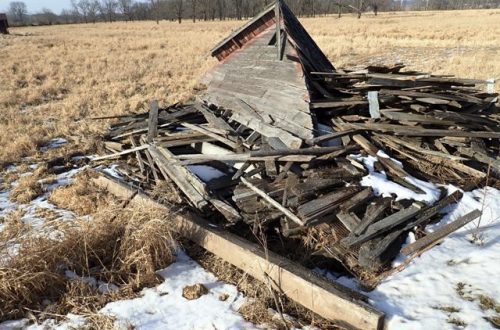 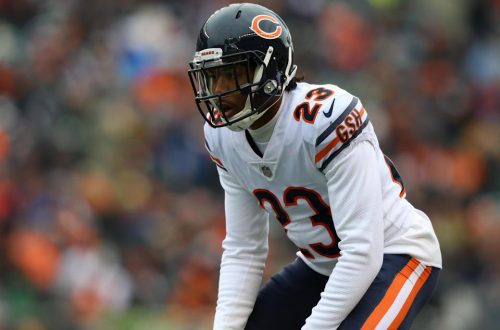