Kickass, the doorstop dog, says the keeper faced off with Robert Frost, and though he—the keeper was destined to get his ass kicked, at least it would be “with little cat feet.”  It was the sound of the leading edge of a rain moving down out of the woods and across the cornfield toward the house, coming in a stampede of little paws, and then splattering down like a million tiny kisses.

So it goes for weather and poetry, except for the wind that came during the night and blew the glass top off the deck table and smashed it against the stone wall where it “relaxed” in a glittering heap the next morning.

How would Frost handle that?  The keeper abandoned all poetic efforts and went straight to profanity, where he is second to nobody, and that includes Frost. 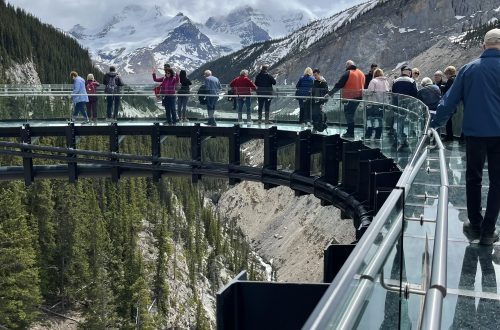 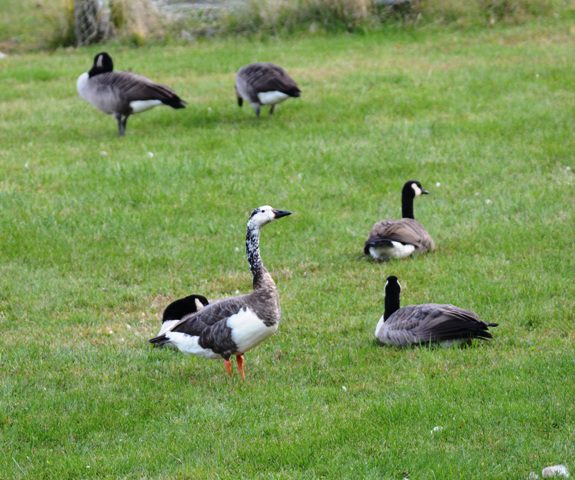 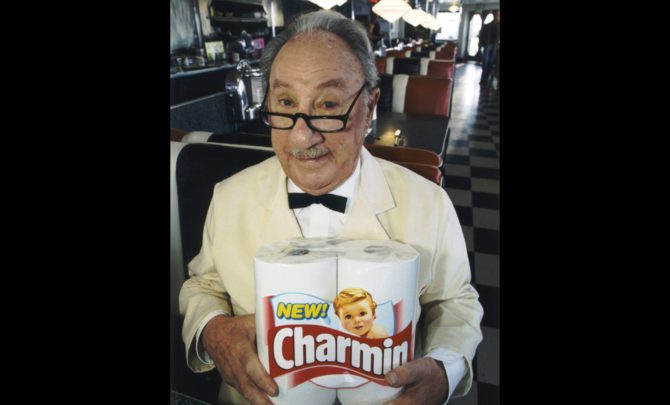