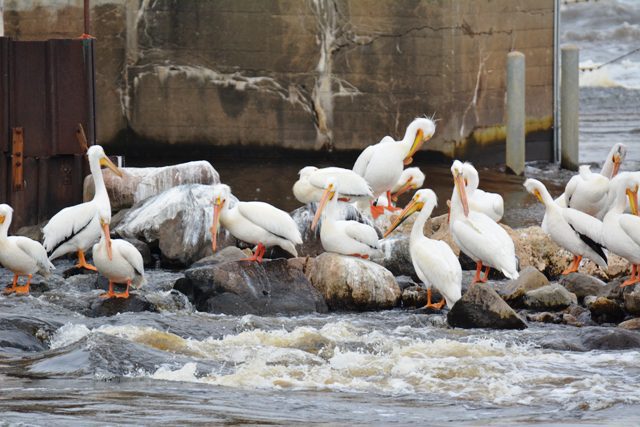 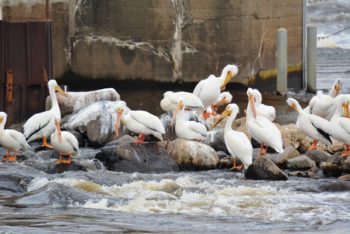 Kickass, the doorstop dog, reports that in addition to night hunting for morels, the keeper has added bird-listening to his list of preferred nocturnal activities.  It began when he woke in the middle of the night to the sound of a whip-or-will calling just outside the bedroom window.  Those familiar with the ways of whip-or-wills will know that their call is a monotonous repetition, sometimes going on so long as to exhaust a listener’s patience and cause him to wonder just what the hell the bird is saying and why must it be repeated so much.  In the keeper’s natural ability to do deep thinking, particularly in the middle of the night, he came to the conclusion that the whip-or-will’s call is a stripped down message that in other iterations, is used by hundreds of life forms, including humans, especially those near the top of the food chain.  It says: “Here I am and this is what I sound like and if you don’t like it you can lump it!”  Kickass says this describes many Facebook messages, but certainly not the ones from the keeper, or from Kickass. 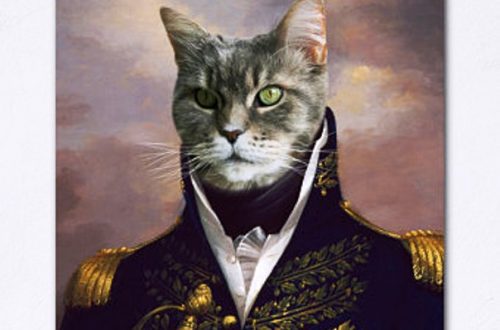 Kickass and cats running the kennel 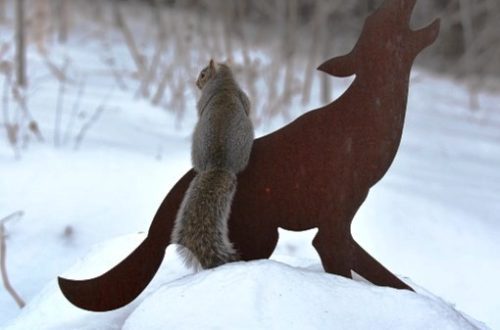 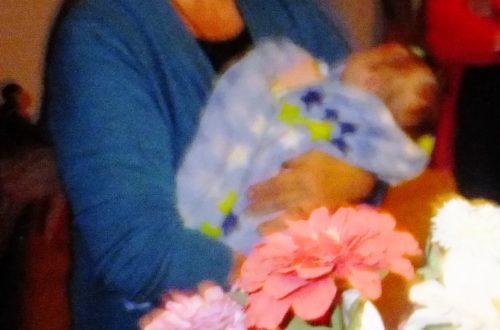