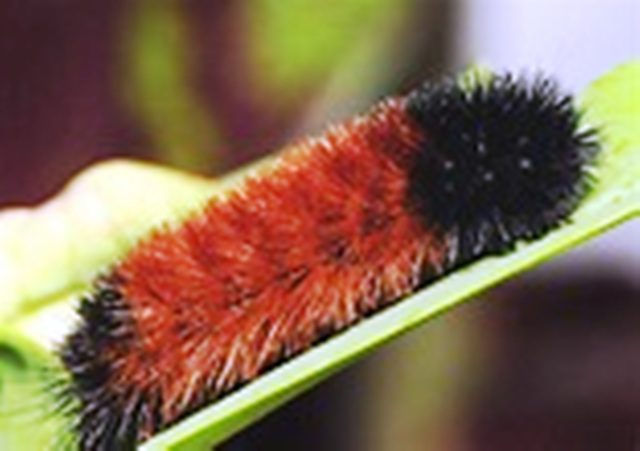 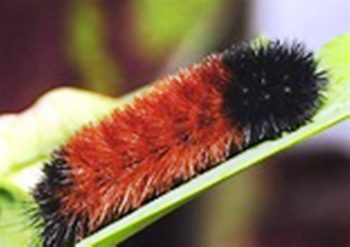 Kickass, the doorstop dog, watched as the keeper nearly stepped on a woolly bear caterpillar on the front steps yesterday, and then he—Kickass seized the opportunity to use his unlimited powers of communicating with all things to have a brief conversation with the woolly bear. KICKASS: “You had better move off the steps or you will get smashed flat.”  WOOLLY BEAR: “I don’t care. I’ve lost my winter forecasting authority and life no longer has any meaning for me.”  KICKASS:  “That’s too bad.  How did it happen?”  WOOLLY BEAR: “I don’t really know.  One minute I was in total control, getting my black and brown bands arranged to predict a severe cold and snowy winter, and the next minute nobody was paying any attention to me because of a huge orange-haired narcissistic worm that was spinning a gigantic cocoon to encase the entire world in utter nonsense and chaos.”  KICKASS: “So, you’re giving up that easy?”  WOOLLY BEAR: “What can I do!  The big orange worm has a monopoly on stupidity and I need some of that for people to believe that I can predict winters.”  KICKASS; “Don’t worry.  There is plenty of stupidity for everyone to have some.  WOOLLY BEAR: “Gee, thanks.  I feel better, and by the way, it is going to be one damn cold winter so get long-johns and medicinal brandy.” 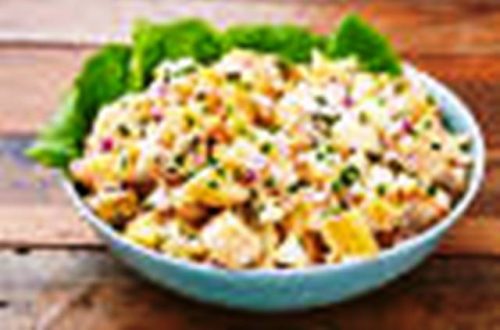 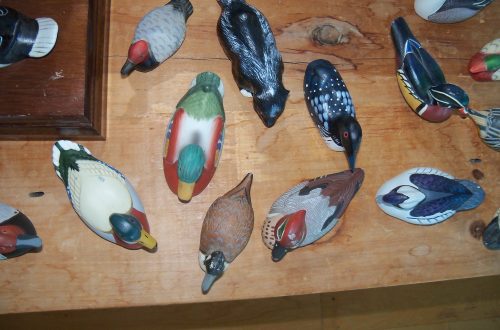