Kickass, the doorstop dog, has a different take on power poles than the keeper, for obvious reasons.  The keeper simply considers the transmission line builders to be offensive bullies, and still resents the ugly line that parallels the Beltline around Madison.  “Like putting a barbed wire necklace around the neck of a nice old lady,” is the way he has described it.

So now comes plans for the transmission line to serve Walker’s $4 billion foxy con job down near Illinois.  Some five million utility rate payers will be paying for that $140 million project for the next 40 years: not the utility stock holders—the customers, who someday in the future will see power produced on site and transmission lines will be as obsolete as horse diapers.

Kickass would try to teach the keeper the dogs’ way of recognizing power lines but he would probably get into trouble for indecent exposure, plus he does use an electric razor and might cut himself. 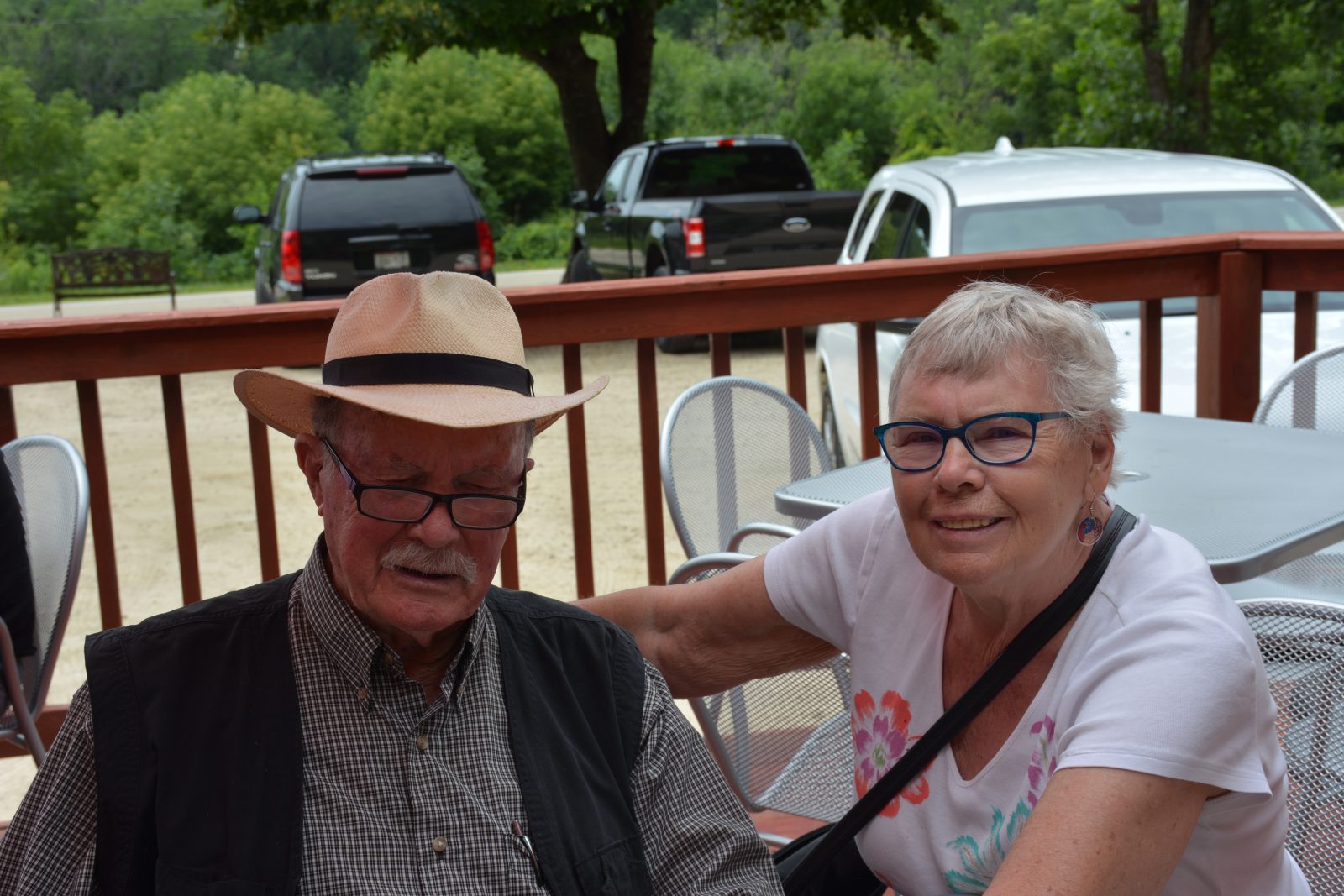 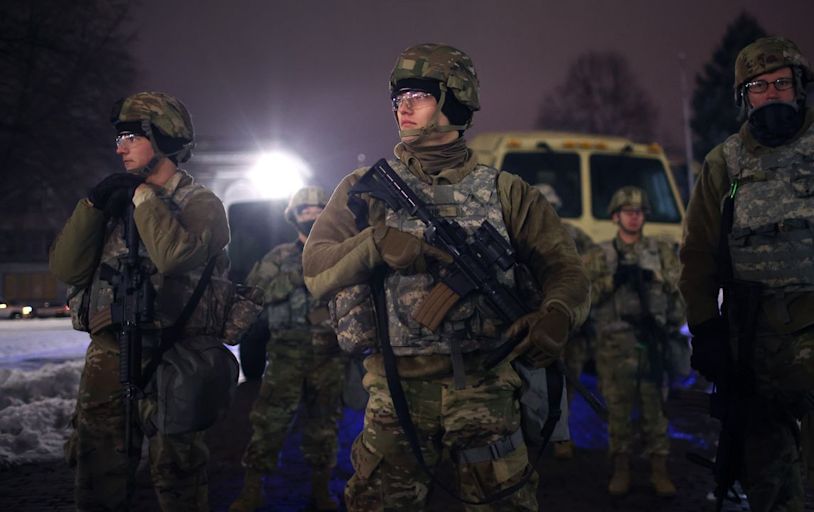 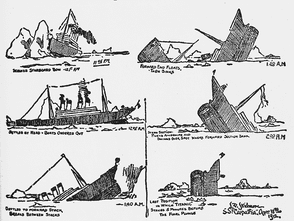