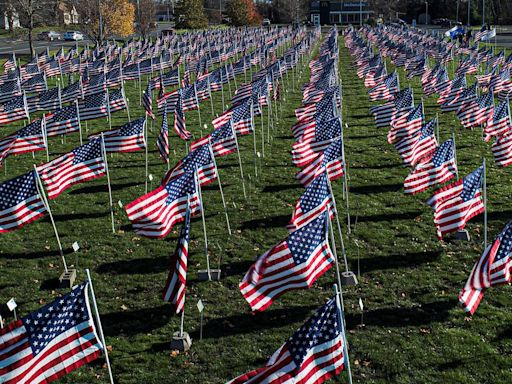 Kickass, the doorstop dog, joins the keeper in noting that Veterans

Day is when the country pauses to briefly consider all those mostly young people that it has either hired or drafted to go off to kill the mostly young people–but sometimes inadvertently the woman and children, of other countries, usually in the name of stopping the insane ambitions and abuses of some tyrannical idiot before his venom spreads to the US.

Having served as obedient “hired killers,” the keeper and his ilk accept the acknowledgement of their employers on this day, and they wonder if in this age of push-button remote killing if the participants will feel the remorse of slaughtering strangers as much as the vets who saw the blood and heard the screams?

Asking for a friend. 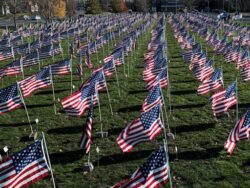 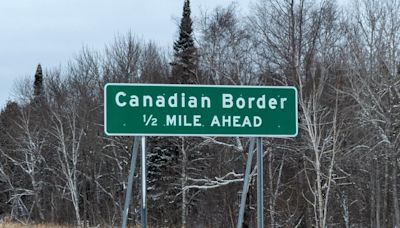 Kickass and moving to Canada 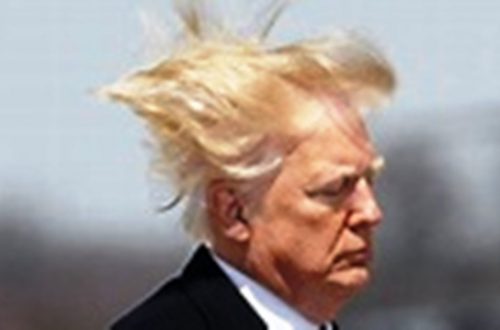 Kickass and a haircut