Kickass, the doorstop dog, supports the keeper in his rant about water safety as the season approaches when his—the keeper’s clan,  and others act on the evolutionary verity that we all came from the sea and it is fun to try to go back there.

Little ones cavorting in the sand and splashing in the water at the river’s edge, before what the adults like to think is an adequate combination of watchful eyes, scares the hell out of the keeper.

It only takes a second!

Perhaps the keeper is conditioned by his very limited water abilities, once demonstrated when during a nighttime swim with teen friends he panicked when he got in over his head and in his desperate flailing inadvertently grabbed the ties of a girl’s bathing suit top.  The keeper’s embarrassment at the young woman’s indignation was exceeded only by his watery, gasping thankfulness to be alive after his feet finally touched the bottom

There is a water tragedy in Phyllis’s early years that shaped the rest of her life, and, as these things always happen, it had to do with the unexpected and overconfidence.

The adults in the keeper’s clan may all be skillful swimmers and as confident as otters in the water, but they do not really recognize the awful proximity of the unthinkable to their river holdings.

The keeper is here to tell them and all others to think of themselves as nothing more than fish-out-of-water with pea-sized brains and just a flop or two away from an unsurvivable environment and a life altering disaster. 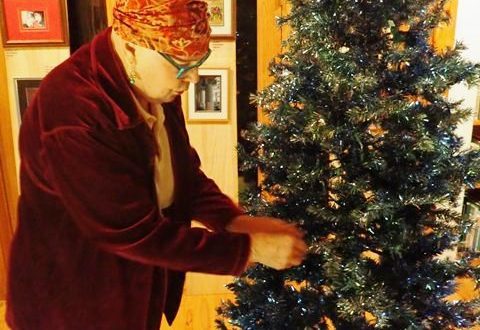 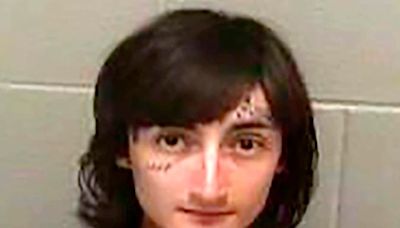 Kickass and the shooter