Kickass, the doorstop dog, reports that the keeper is likely destined for trouble at some point if he cannot rein in his impulses, like the other day while lunching with a son in a local eatery he saw a lady in his advanced age group—maybe even toward the high end, sitting alone in an adjoining booth eating a bowl of soup; and the keeper asked her if she was dating.

It is to the lady’s credit that she did not drop her soup spoon in alarm and edge toward the door.  Instead she asked the keeper to repeat what he said, and then she shook her head and said no, she was not dating.

To which the keeper expressed regrets and explained that he meant no harm and just liked female company.  And then he left the restaurant, which was probably a good thing, and he took with him curious thoughts about just what might be going through the soup lady’s mind. 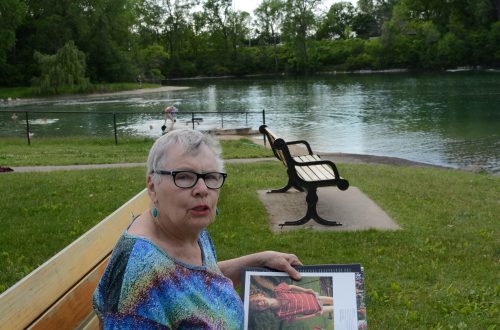 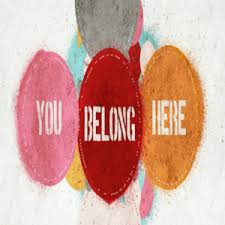 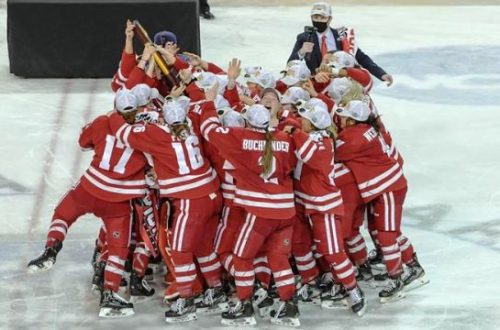