Kickass, the doorstop dog, reports that the keeper and three of his friends—all almost as old as he is, are abandoning all worldly and personal responsibility today and going to a Brewers game.

Kickass says they could save time and money by going out in the backyard and playing “fetch,” but they are all pretty much too old to run and he doesn’t see them chewing on a tennis ball because it would interrupt their story telling, political harangues and serious discussions about old batting averages, all of which are critical to their day at the ballpark. 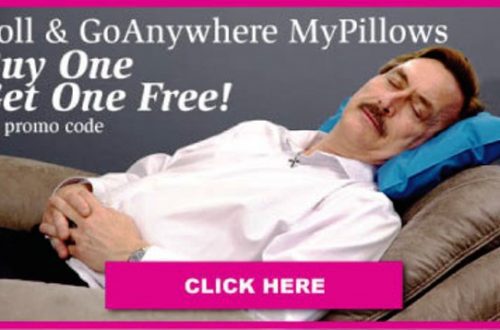 Kickass does the fake news 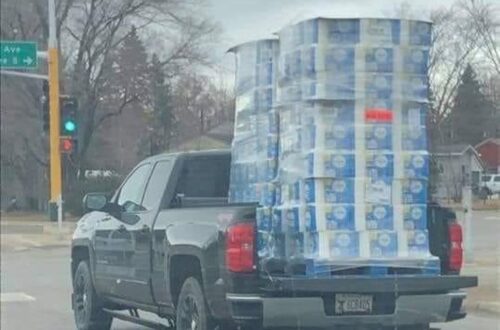 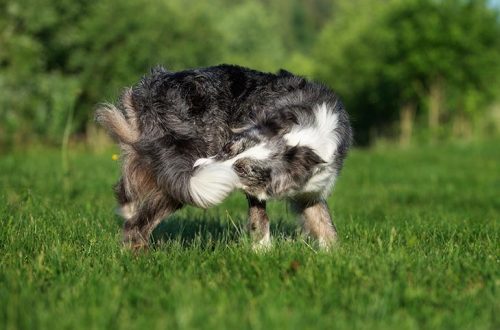