Kickass, the doorstop dog, says that some limitations need to be put on the concept of leftovers.  The keeper was particularly upset at finding a leftover guest napping behind the sofa.  He was gravy stained and smelled like cranberries, and his powers of communication were impaired by a strange speech impediment in that he could not talk but could only sing—one song: “I only want a buddy not a sweetheart.”

The keeper said a tag on the leftover’s coat showed that he was an escapee from Alabama and had thought he was on his way to California.

When he discovered he was in Wisconsin, the leftover decided to hide out and try to find a buddy because “Buddys never make you blue.”

The keeper is trying to teach the leftover the old Aerosmith lyrics “No more. No more, No more,” before sending him back to Alabama.

It’s been a long Thanksgiving. 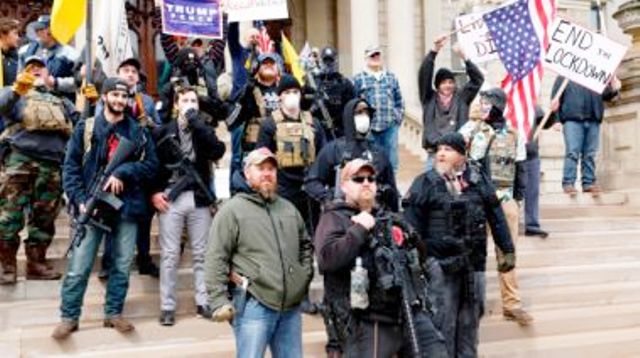 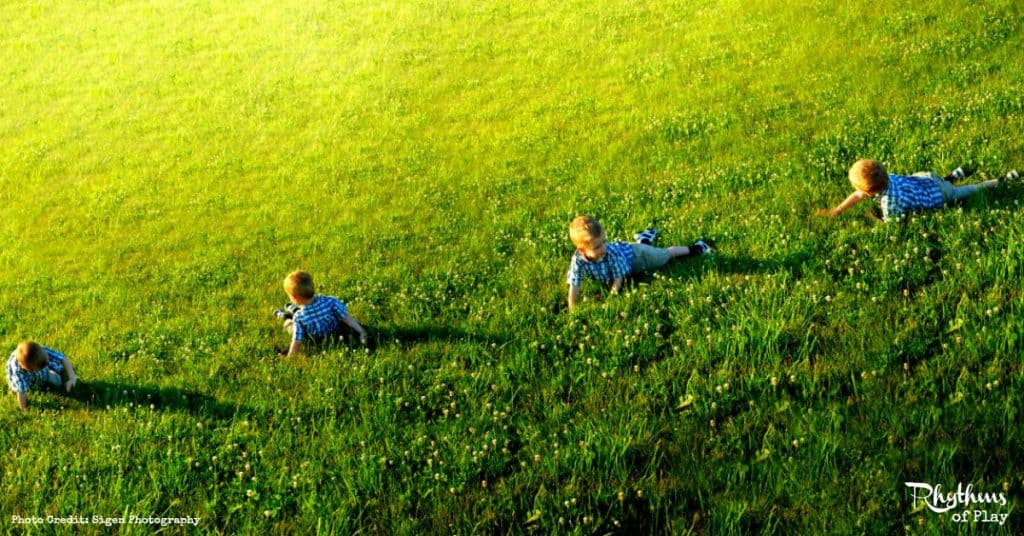 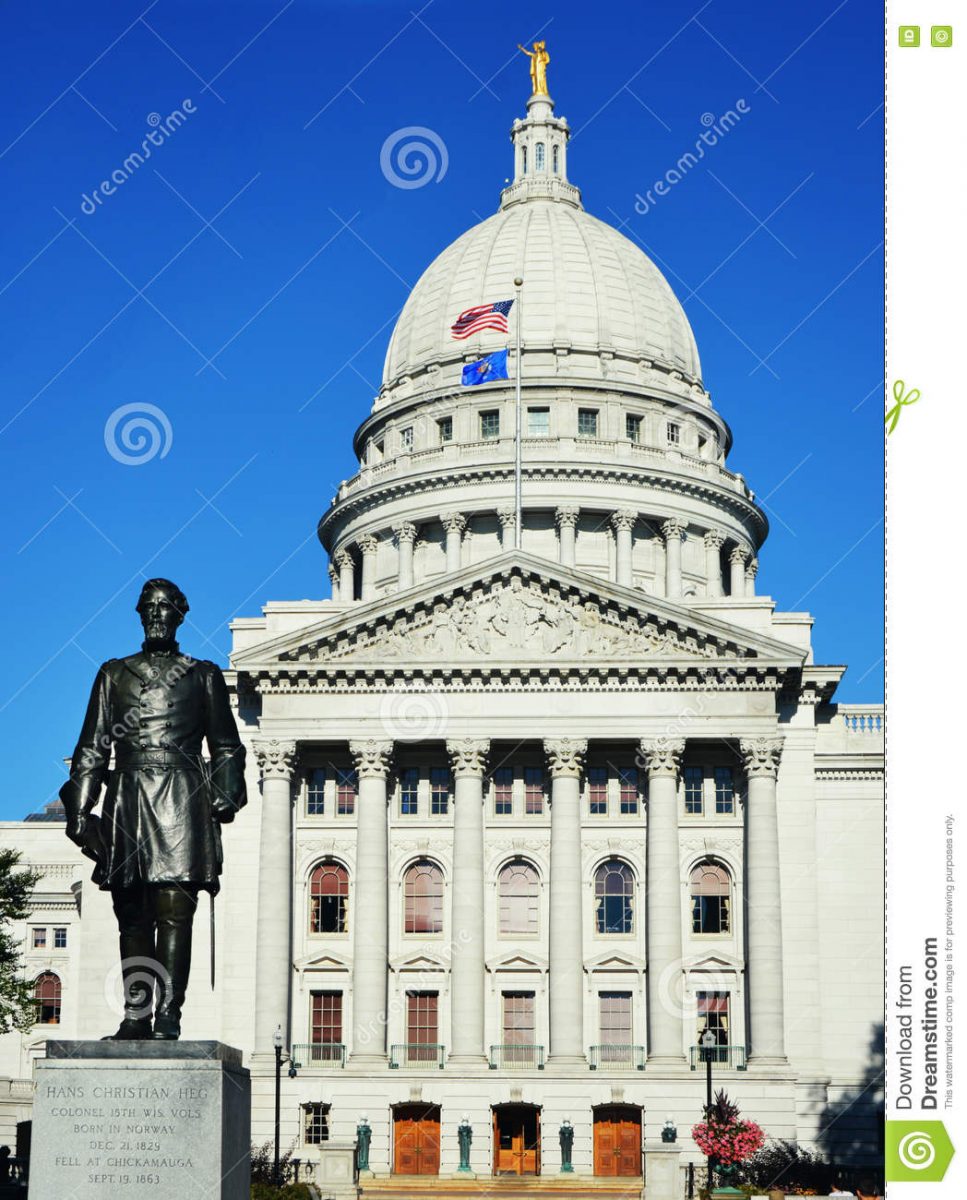