Kickass. the doorstop dog, can’t fix much of anything beyond an itch, but the keeper on the other hand always thought he could fix anything and everything even if it wasn’t broken.  Just give him a pair of pliers, a wrench or two, maybe some duct tape or wire and perhaps a hammer, and whatever is not working will soon be purring away like a, well, like a happy cat while the keeper looks on, smiling and patting himself on the back until he almost breaks his arm.

Sadly this state of affairs came to a crashing stop with the advent of computers and something went out of the keeper’s life, something meaningful, not as important as sipping good brandy in front of the fire, but right up there with the inability to open plastic-wrapped consumer items with his bare hands while using foul language..

So when his computer failed early today, the keeper’s instinct was to go at it with the hammer or the screwdriver, even though he was crying big tears and knew the helplessness of a turtle on the Freeway.  So it was time for Duffi over in Arena to work her magic and demonstrate yet one more time that a good woman who knows computers is hard to find, and if the keeper was not already in love with one, he would give Tom a run for more of Duffi’s time. 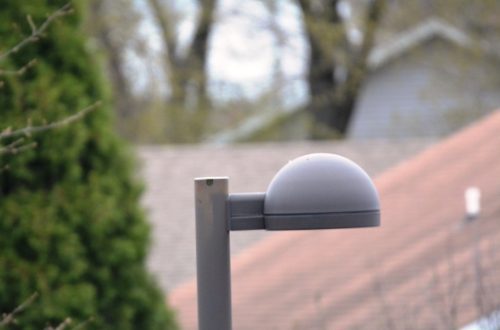 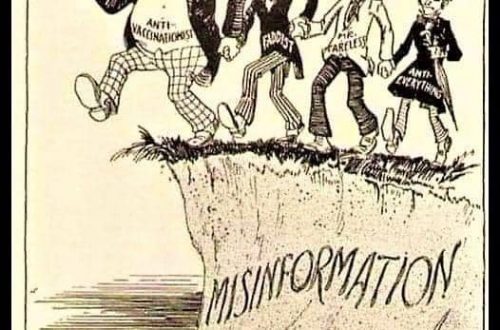 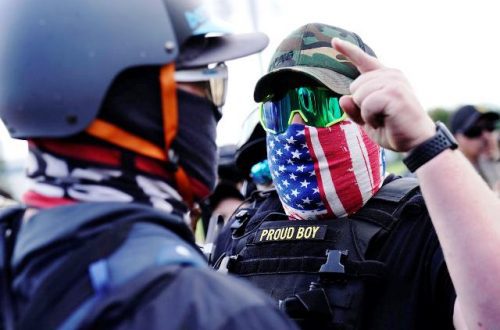 Kickass and the Proud Buffoons