Kickass, the doorstop dog, in noting the Madison, WI. jury decision to find the night-time coyote hunter not guilty of shooting one dog because it could have been mistaken for a coyote—“pointy ears;” and guilty on the second count because the second dog had “floppy ears,” and weighed 75 pounds, twice the weight of a coyote, Kickass now takes pains to let his ears hang down, as much as a cast iron dog can control that kind of thing.

Lest he be made fun of for such futility, Kickass points to a human parallel in which a majority of the populace doesn’t want to give more money to corporations and the rich, but it gets done anyway. 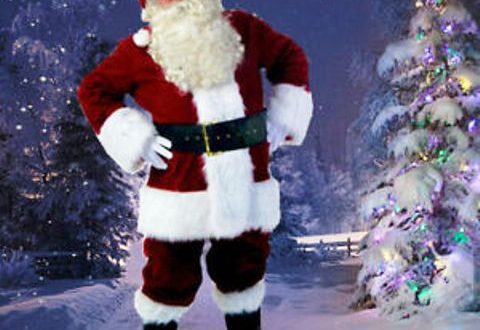 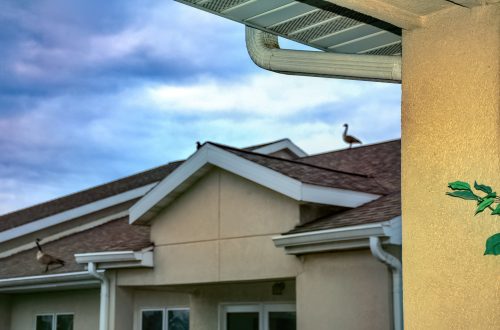 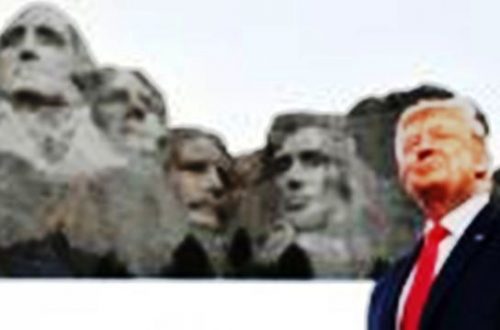