Kickass, the doorstop dog, admits that it isn’t often that he chews on the same bone two days in a row, but the keeper is doing a similar thing in jumping up and down while screaming obscenities at the Walker-Voss-Fitzgerald bandits in the Wisconsin legislature for their outright perversion and subversion of representative government.

If there were an Army tank involved on Capital Square—and the way the WVF crew operates there might well be, the keeper likes to think he would have the guts to stand in front of it ala Tiananmen Square.  If not him, there are braver individuals who see the power grab for what it is and want Tony Evers and the incoming administration to have the same opportunities to govern as the “bomb dropping” narcissistic Walker crew had eight years ago.

For his part, Kickass will be doing his door-stopping best by not stopping any door that might hit Walker-Voss-Fitzgerald in the ass as they get the hell out of the Capital ahead of a citizenry so outraged it demands decency even from a narcissistic majority. 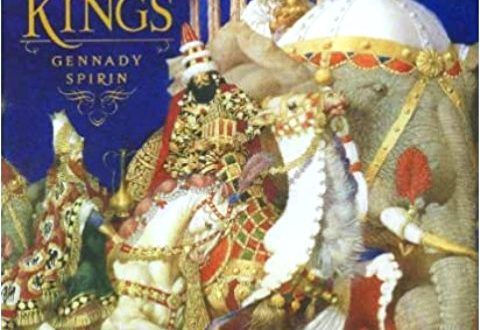 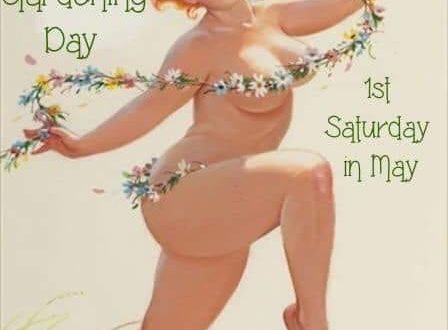