Kickass, the doorstop dog, notes that the keeper—among those who know the ambience of newspaper city rooms by dint of having been there, says you can send your prayers to the Capital Gazette in Annapolis if you want to, but it would make more sense if you worked harder at appreciating the truth, which is what those five dead staffers and their colleges were seeking on a daily basis.

The keeper remembers the sights, sounds and smells of many city rooms and the overriding aura of truth seeking.  One of those truths has to be that something must be done about the 100 or so people who are killed daily in America by guns. 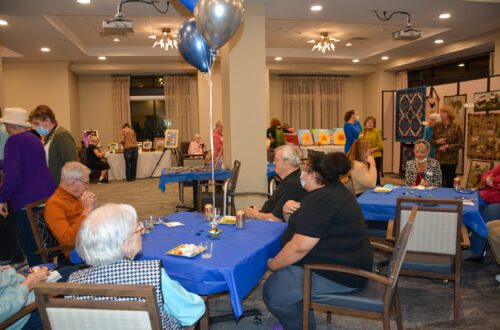 Kickass and the art show 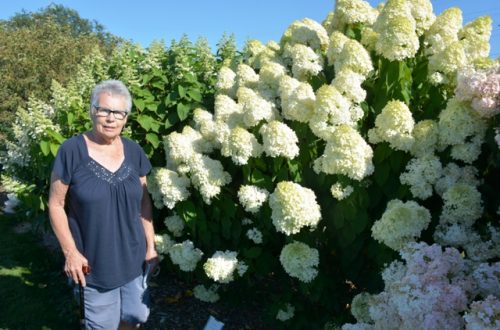