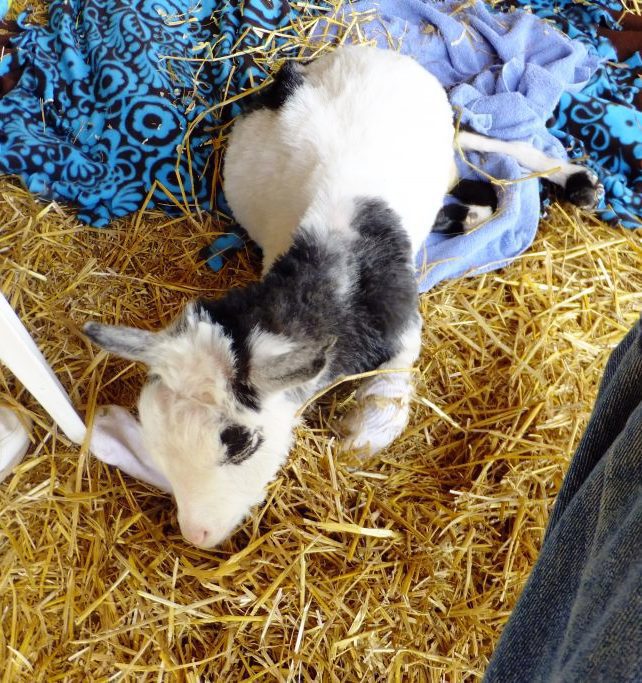 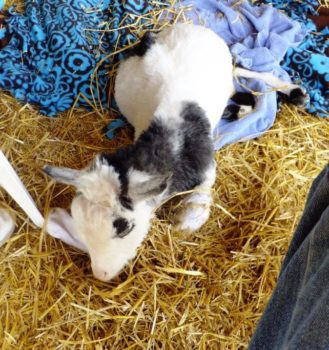 Kickass, the doorstop dog, reports that the miserable March can be explained by the fact that March had planned to come in like a lamb, but as it crossed the Wisconsin State line it’s lamb character was grabbed by Republicans from the state legislature who killed it as if it were part of Gov. Ever’s proposed budget plan, and then turned the lamb into a dish called “Lamb chops sizzled with garlic.”  A spokesman for the Repubs said that March lamb-killing move was made to prevent the month from becoming a lion and devouring the populace, particularly that part of it working three minimum wage jobs to put food on the table while helping to collect $4 billion for the Foxycon con.  In the meantime the original Repub plan to continue with the state wide cryogenics experiment in which all residents are to be frozen solid for subsequent thawing after the next presidential election, this plan moves forward with at least another week of wind-chills in the minus 25 range.  Kickass suggests that Wisconsin residents survive March by looking forward to St. Patricks Day when those citizens not already drunk will have an excuse to get that way. 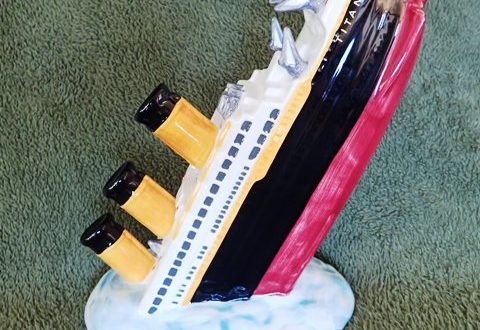 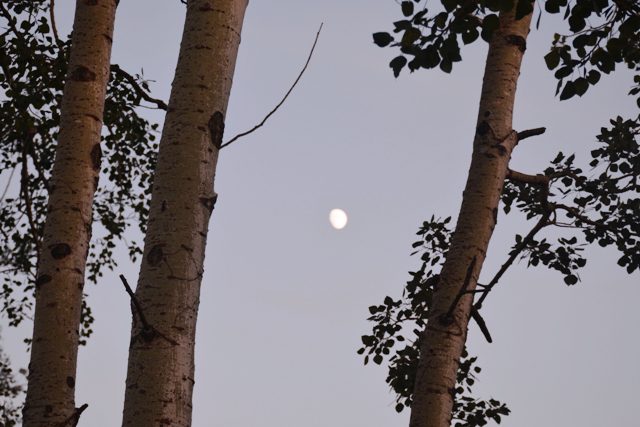 Kickass and women in charge of guns