Kickass, the doorstop dog, says it is not as if the keeper dwells on just how he will be checking out at some point, but the subject comes up occasionally—as it does with everybody; and he recently heard a son comment that it wouldn’t be bad if the “old man” dropped over while trout fishing.

The keeper agrees with that, but isn’t anxious for imminent scheduling, and was reminded of how that is out of his hands, as it was for the two mid-age climbers who fell to their deaths at Yosemite this weekend.  (Google says the literal definition of Yosemite is “those who kill.”)

So everyone’s days are numbered, and it is good we don’t know that number.  Kickass says the only thing you can know is that today is one of your days and it promises to be a damn fine one. 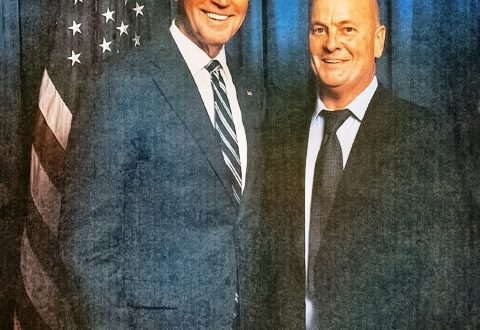 Kickass and Rick in Biden cabinet 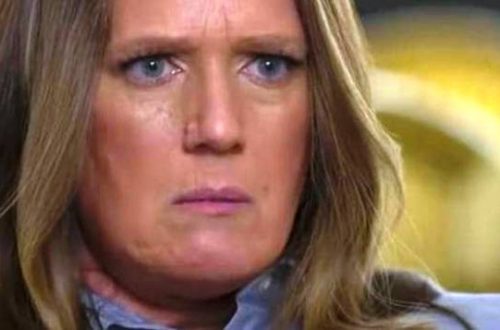 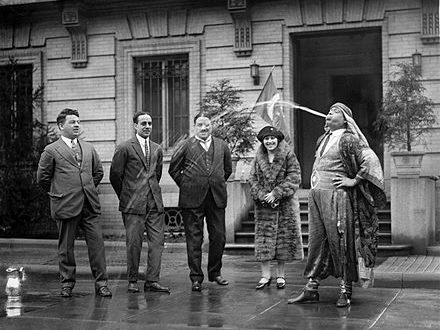