Kickass, the doorstop dog, says the keeper notes that for the second year in a row, life expectancy in the U.S. has gone down and now hovers around 79, which, for him, could be interrupted to mean that he has been dead for years.

Maybe he is.  There is no unchallenged way to really tell if you are dead or alive since there has been no authentic communication from the dead to define what being dead is really all about. 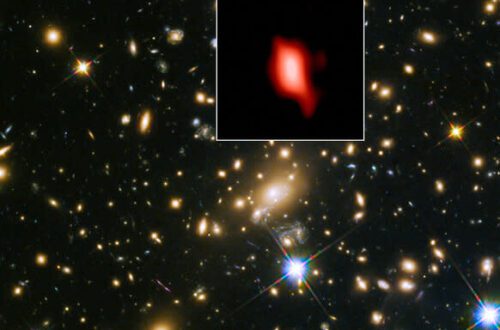 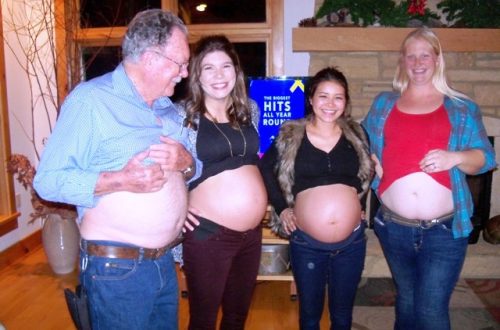 Kickass and the vasectomy 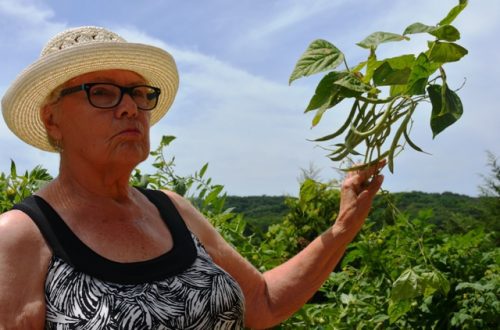