Kickass, the doorstop dog, says his keeper is so old he really does “Remember Pearl Harbor.”  Riding to the Standard Oil service station on Sunday afternoon with his father and brother and sister in a Model A Ford to buy $1 worth of gas which was about five gallons; and listening to his father and Rivan Clarke, the station owner, talk about some place called Pearl Harbor and wondering where the heck that was and what “War” might mean.  It meant years of chaffing at being too young to be heroically killed or even wounded, which later—much later, became the setting and theme for “Margaret’s War,” the great American novel which will be published before the keeper dies or he isn’t dying. 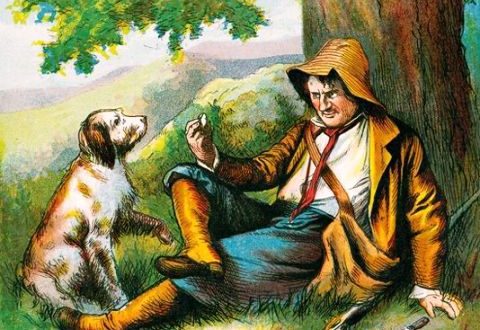 Kickass and getting ready for bed 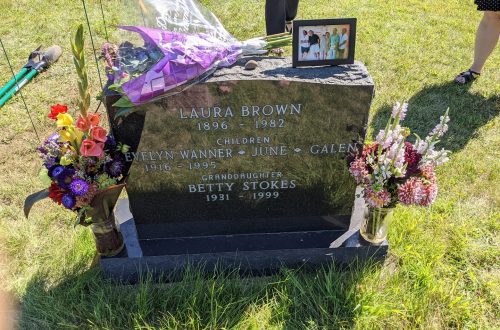 Kickass at the cemetery