Kickass, the doorstop dog, says the scientists recently honored for their work with gravity waves are being lumped in with those who work with climate change, which means, of course, that most of the Republican base, including the (blank) Moron in the oval office, will continue to deny the presence of gravity.

This allows them to float above reality and also means that certain people will inexplicably fly off into space never to be seen again, among them Rex Tillerson, the mayor of San Juan and Stephen Colbert..

Unfortunately, Tillerson’s planetary departure will occur just as he was being considered for the Nobel prize in literature, largely for his creative use of adjectives 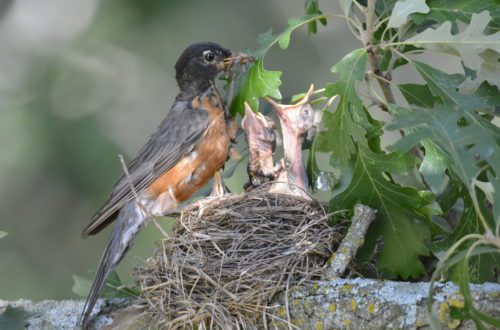 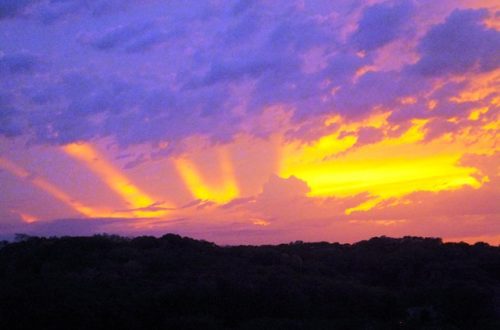