Kickass, the doorstop dog, joined the keeper in a deliberate effort to listen to “the other side” in an effort at moderating divisiveness.  What better place than Trump’s performance at a “rally” in Montana where he was roundly cheered for knocking two honorable former presidents who are near death, lying about his Wisconsin political success, criticizing the “me too” movement, ridiculing a Senator on her racial identity, praising Putin as a “fine” person, saying the Democrats want anarchy and criminal immigrants, and, of course, bad-mouthing the media on the same day he brought in a communications chief who had been fired from Fox for helping cover up sexual abuse by high mucky-mucks.

So through all of this—not to mention that on the same day of the rally, a coal miner mouthpiece ended up in charge of the EPA, Kickass and the keeper looked around at all the people cheering for all of Trump’s machinations; and they knew they could not join in.  So they changed TV channels and there was a video of a migrant mother in a tearful reunion with her eight-year-old son after having been separated by Trump’s border policy.

Kickass and the keeper shook hands/paws and agreed: “Divisiveness in the name of decency is no sin, and cheering on a narcissistic manipulator is likely to take us all over the cliff.” 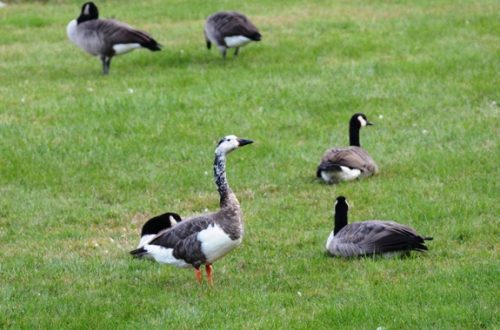 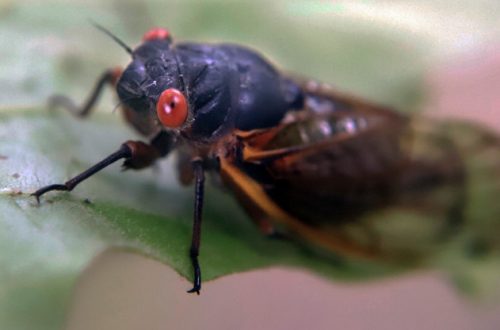 Kickass and the cicada interview