Kickass, the doorstop dog, says the keeper gets his eggs from Mary and Jerry Kruschke out on the edge of town and his frequent visit there is not about those fresh, colorful eggs and brief conversations with the hens that laid them; it is more about dogs.

Mary and Jerry are active with “Occupaws” an incredible non-profit Madison-based organization that home- raises and trains guide dogs for visually impaired in Wis. and surrounding area—–and each time the keeper stops to gets egg he is likely to be introduced to the latest canine resident of the Kruschke living-room where Jerry holds forth in his big supervising recliner.

On the last egg/dog call, it was “Coach” an 8-week old lab, son of  Izzy fretting over in the corner cage.  Coach will be with Mary and Jerry until he gets old enough to move on to another training level at which time another dog will move in with the Kruschkes.  Mary and Jerry and the dogs—and the chickens, of course, are counted by the keeper as among his very best friends, and are shining examples of just what it means to be alive and share the planet. 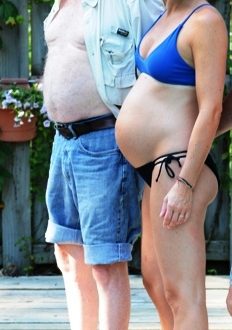 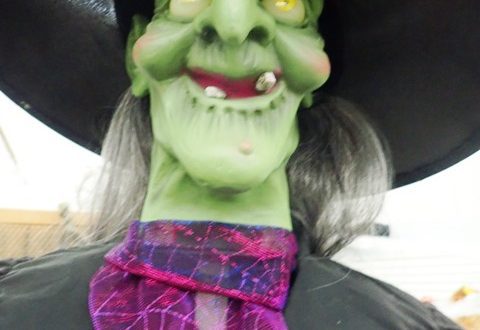 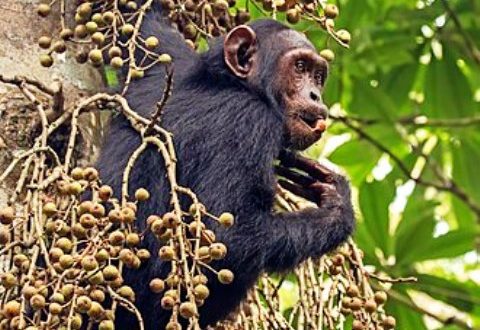