Kickass, the doorstop dog, with his fathomless array of information sources recently hacked into an exchange between Russia and the Trump Camp.

RUSS: We’re thinking of decriminalizing domestic abuse, do you have any suggestions?

RUSS: Your last transmission was garbled.  It sounded like you said ‘grab them by the Putin.’

TRUMP CAMP: Close enough.  You have to be a star like he is and then you can get away with that kind of thing.

RUSS: What about all those women who marched to object to you?

TRUMP CAMP: Domestic abusers, every one of them.  We’re going to deport them and build a wall so they can’t get back into the country.

TRUMP CAMP: That’s garbage from those terrible people in the media.  We plan to deport them too.

RUSS: So you are planning to deport most of your women and all of the media?

TRUMP CAMP: It’s the only way to make America great again.  Rich male billionaires in charge and nobody to watch what they are doing. 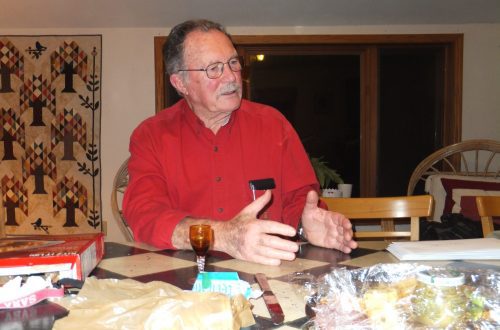 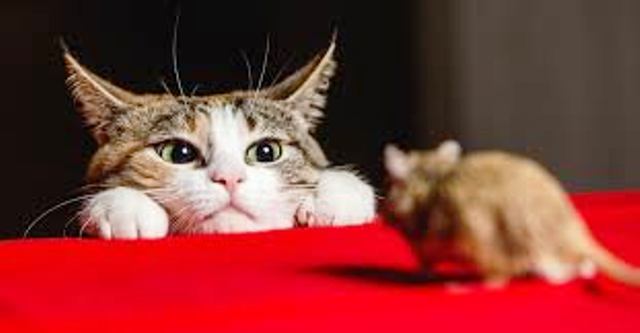 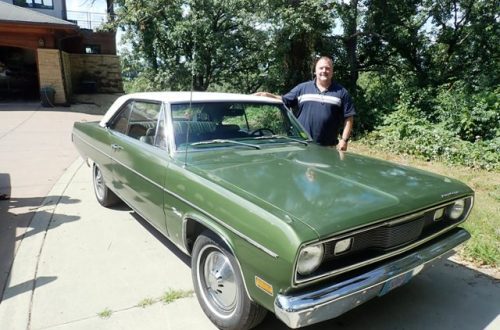