Kickass, the doorstop dog, says he hears that a contractor for United Airlines has signed an agreement to forcefully drag Trump out of the White House as soon as the finishing touches are put on Sean Spicer’s cover story which will claim that Trump’s prone position was intentional and allows him to more effectively look for morel mushrooms which are now in season.

(Kickass is applying to replace O’Reilly on Fox with a program of gospel music and pet advice.  It will be called “Nearer my dog to thee.”) 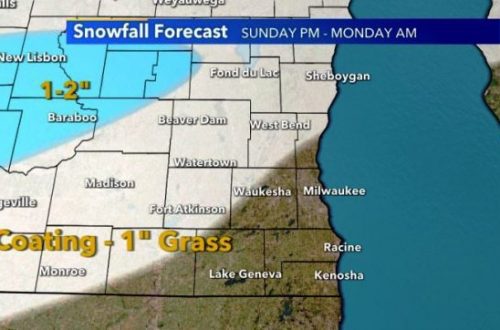 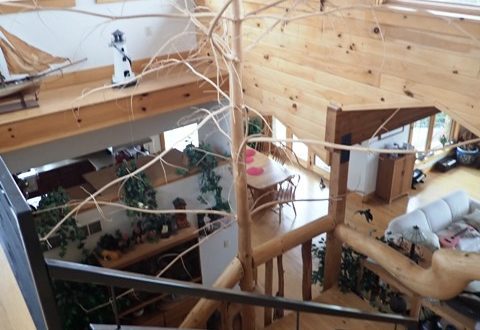 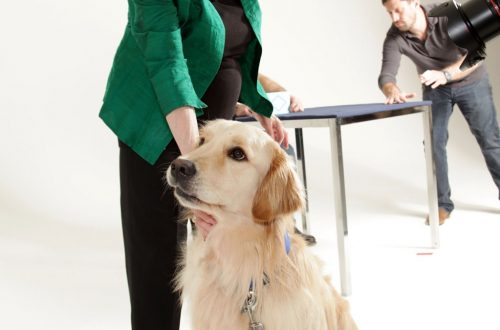