Kickass, the doorstop dog, reports that the keeper and Phyllis ended their down-the-Mississippi excursion when the keeper experienced a sudden debilitating state of dehydration that left him as incapacitated as he has ever been from too much liquid intake.  It was an embarrassing event that involved rescue and recovery at the hands of multiple volunteers and pros, and it made the point with the keeper that when Phyllis says he needs to drink more water, he needs to drink more water, as indicated by the medical, post-testing diagnosis: “I believe that this was related to getting behind on fluids.”

All is well that ends well, and the keeper and Phyllis will be returning to the Great River Roadhouse at some future point to prove that the risks of fluid intake can work two ways—too much and not enough.  Kickass suggests that after a long lifetime of lessons about the former, the keeper might have absorbed the basic dangers about the latter, but his is obviously a hard sell through a thick skull.  (Anything alcoholic contributes to dehydration as does coffee.)

To glean something of value from his recalcitrance and ignorance, the keeper passes on Phyllis’s advice to his “old dog” age group: “Drink wisely, but DO drink—WATER, lots of it on a hot summer day, even if a cold beer sounds like the better choice.” 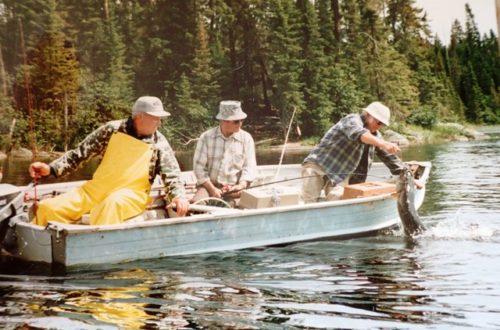 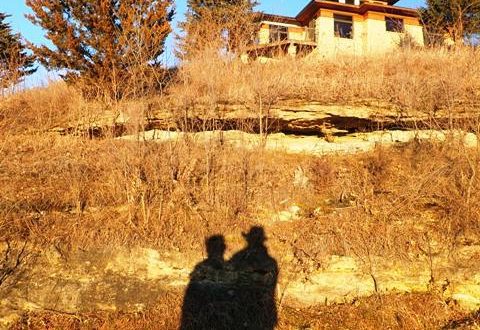 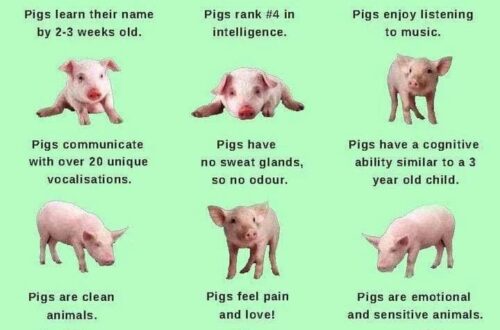 Kickass and pigs and chickens