Kickass, the doorstop dog, has inside information on an emergency meeting of the Burlington (Wis.) Liars Club held in the dark of night when it was learned that the orange “Pope” of all International lying was to visit the state with the greatest pack of lies since Santa fired the elves and went with Amazon.

A current officer of the highly respected, 89-year-old liars’ club said there would be free beer and brats for everyone including the five million the Liars’ Pope said would be attending his political rally, at which lying sainthood is to be offered to Scott Walker for his continued lies about a $7.25 minimum wage being fair and equitable unless you are a corporate executive when the minimum hourly wage will be set at $1,000.  Another lying honorarium will be received by Leah Vukmir for her dedicated work with the poor, mostly in lying to see that they—the poor, stay that way.

The free beer and brats thing, is, of course a lie, and this was pointed out by another Liar’s club officer who said Wisconsin has a long, proud history of lying by its own citizens, one of whom recently lied that the sky was falling, when in actuality a waste machine at one of the CAFOs went out of control and rained bullshit down on most of Kewaunee County. There will be a similar downpour wherever the orange lying “Pope” appears in Wisconsin this week, and that is no lie! 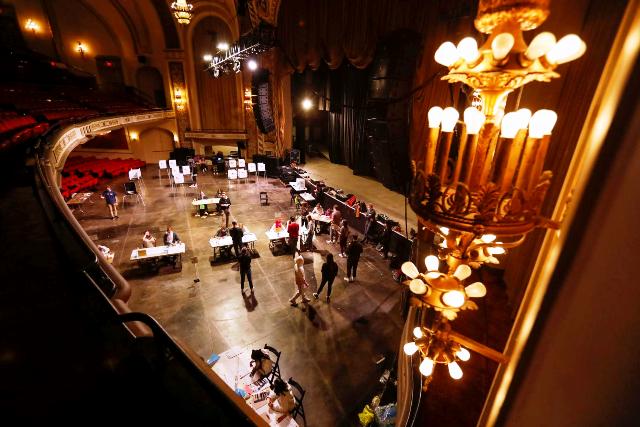 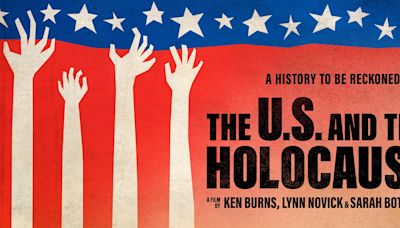 Kickass and the Holocaust