Kickass, the doorstop dog, says that in the perverse way the keeper’s mind shorts out his wiring, he has a vivid memory of coming home on a troopship after a year of Infantry combat in Korea and reading “The Fountainhead” in a corner of the ship’s tiny newspaper office where he was a volunteer.  No combat stories here, but in an I and R platoon, there were some close calls.  So it turns out maybe the greatest threat in all of his military experiences—even including the enemy shell that completely buried him and made him deaf for days, was exposure to Ayn Rand, not that he had the capacity at the time to be very analytical about her obtuse themes.

This “close call” comes to mind, of course, as Trump, Ryan and Sessions do their very best to toe the Rand line by stamping out the compassion and decency involved in such things as sanctuary cities, caring for the poor, feeding the hungry and welcoming the downtrodden. 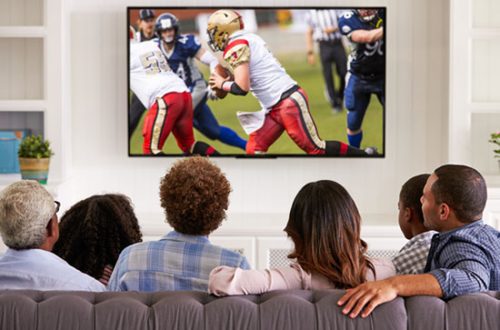 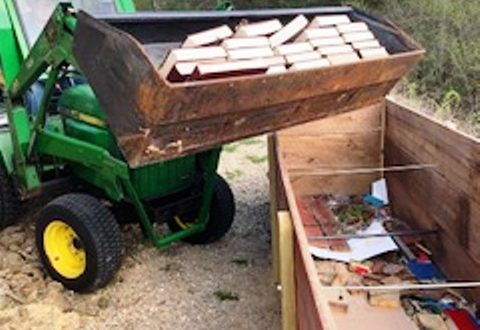 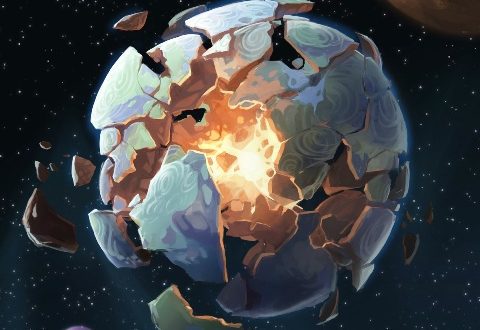