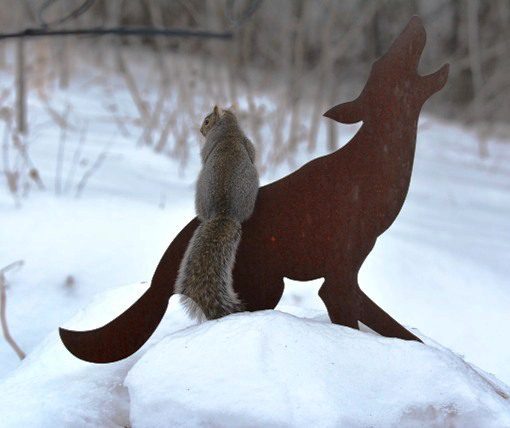 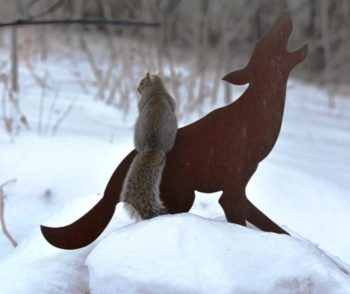 Kickass, the doorstop dog, tries not to make too much of the keeper’s age related disintegration, but when he—the keeper, had to run to the dentist to get a tooth glued back in it was hard for him—Kickass, to keep his mouth shut.  Actually it was impossible, and Kickass yapped up a storm about the keeper biting into things he cannot swallow and swallowing things he has no business biting into.  He—the keeper, claims these inclinations result from the curse of having been a journalist back when the only fake news was about dogs eating homework, and if you read something in the newspaper it had damn well better be true or heads would roll, the keeper’s being one of them.  So as he—the keeper slowly falls apart, there is one constant: despite a lot of top level lying, truth still reigns and it is not a big deal to lose a tooth from biting into it. 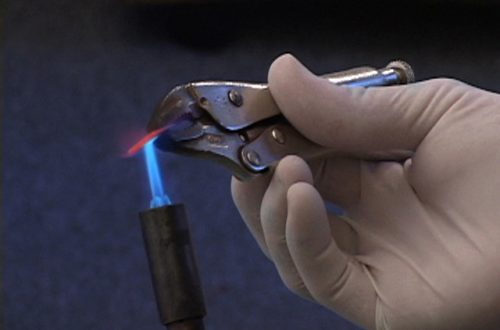