Kickass, the doorstop dog, says seeing the NFL’s Roger Goodell as a moral compass for the morally bankrupt White House is akin to putting a cat in charge of the lab mice.

The keeper, who has not only taken a knee on football but done a full body pratfall and eliminated it totally from his life—Packers. Badgers, high school and so on, says he feels freed from the absurdity of billionaire NFL team owners dictating the use of recreational time for a sit-on-its-ass culture as it watches young males turn their brains to mush.

The time that was previously taken up with football nonsense, the keeper says will be donated to something likely just as inane, but it will be of his own choosing.  This Sunday afternoon, for example, he is thinking of baking a cake. 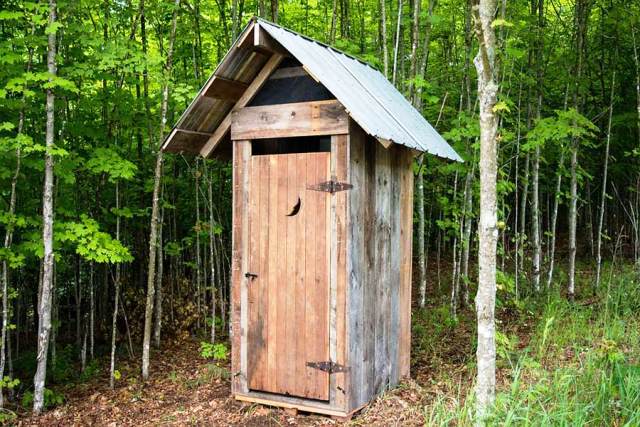