Kickass, the doorstop dog, reports that the keeper says it is no big deal for those two Korean leaders to step back and forth across the 38th parallel, considering that he and his I&R platoon did it numerous times on night patrols about 66 years ago.

One night a stray cat set off a trip flare and triggered a fire fight that ended with a very pissed off platoon leader and a dead cat.  Such are the keeper’s combat stories.

The keeper is still making night patrols, not to collect intelligence but to obey the commands of a bladder that has succeeded his brain as the main decision making organ. 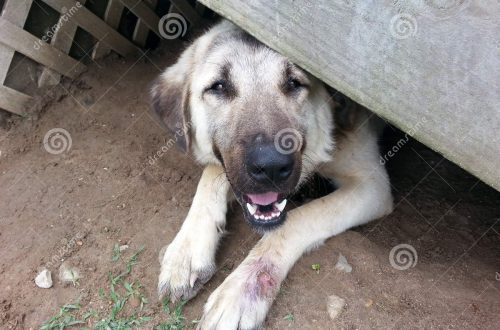 Kickass crawls under the porch 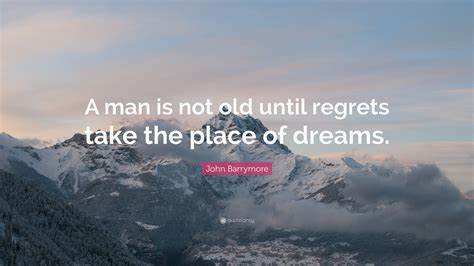