Kickass, the doorstop dog, is cooperating with the keeper on a book—“Fun and Furry,” which will be a tell-all about some of the dastardly things a previous dog  in the keeper’s life—a Springer Spaniel named Doc, was involved in, beginning with his—Doc’s, theft of a huge steak from Paul Sergenian’s back yard grilling table, and including Doc’s invasion of the Peterson’s garage where trays of graduation party treats were cooling.

Fun and Furry will also detail the time Doc tore into Lorraine Sharnberg’s flock of chickens prompting such a rise in the price of freshly killed chickens that the keeper ran the risk of insufficient funds.

Then there was the occasion when the keeper talked his way into being allowed to hunt a farmer’s woods and was about to do so when Doc and the farmer’s dog came out from behind the barn in that awkward post-intercourse hookup common to dogs.  The farmer, who had his gun and intended to hunt with the keeper, raised his shotgun and said, “Which one of the sonuvabitches should I shoot first?”  To promote book sales, Kickass and the keeper are hoping to be sued by the American Kennel Club. 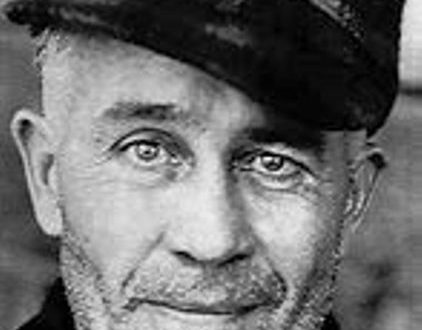 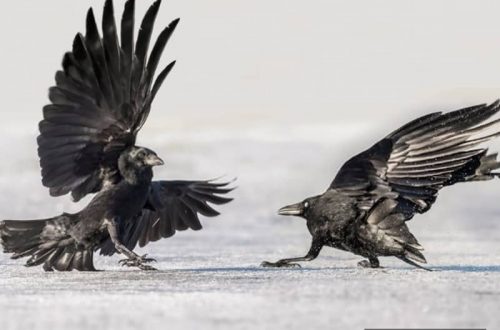 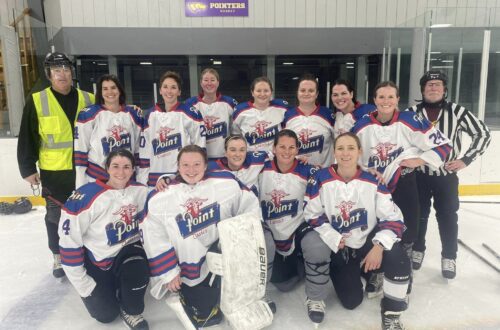 Kickass and Alexis as goalie