Kickass, the doorstop dog, reports that the keeper, having inherited from his Norwegian mother, light skin very vulnerable to sun damage; and having grown up when the only “sunblock” was to stay in the shade; and having suffered youthful sunburns so severe his skin peeled off in sheets, and once being threatened with court martial when a weekend-pass sunburn made it impossible for him to perform Army duties; and having been careless in using protection measures through a long life of sunshine—so after all of this, the keeper listens carefully to the VA dermatologist as she hands him tubes of preventive cream and tells him to use it on his face and neck to lessen the risk of various forms of skin cancer.

Though he knows the treatment will cause his skin to take on the temporary character of raw hamburger, the keeper will do as the skin lady suggests in joining the multitudes who all have skin cancer treatment stories.

It is a brutal fact of life that much of wrestling with aging involves constant efforts to escape the negative aspects from the “holds” of earlier life experiences.  Along with that, of course, come the memories of various forms of recklessness; and the keeper revisits sunny hay fields, and sparkling summer lakes, and weekend-pass beaches, and other sun-washed places of his youth where he was having such a good time that any thought about ultimately becoming a sun-damaged old man would have been beyond absurd. 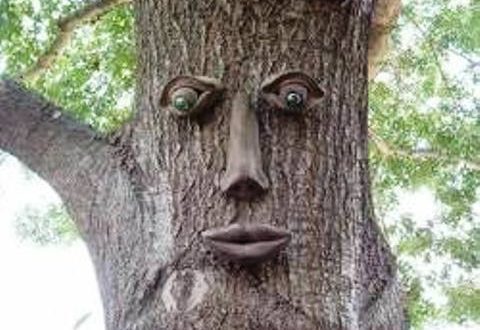 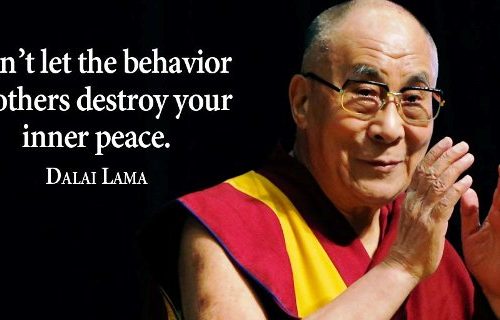 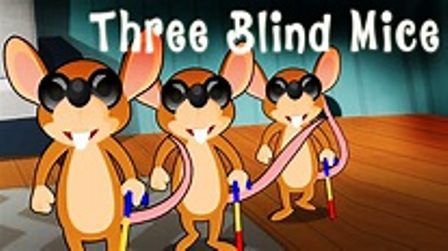