Kickass, the doorstop dog, since he finally overcame his addiction to chase cars, tries mightily to ignore the constant parade of abject ignorance that passes down the road, not even barking at it because that only draws attention to it.

But sometimes he has some close calls, such as when the Wis. Valley Fair board schedules that brainless rock performer from Michigan to perform, or when the Orange groper-in-chief wants to go into a legal closet with Stormy, thus denying the populace the opportunity to exercise its salacious appetite, if not to reflect on its electoral wisdom.

So if it’s okay to call out kids whose friends were just slaughtered and if you lead the free world by grabbing its crotch, then what the hell is a little car-chasing!  Kickass is goin’ back at it, starting with Chevrolets simply because there are so damn many of them. 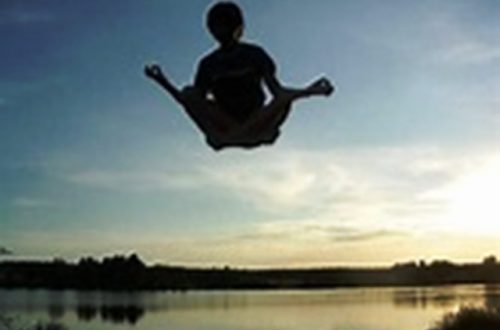 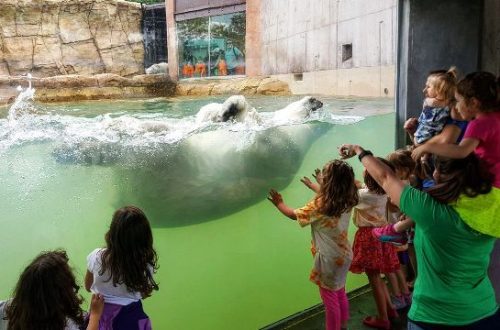 Kickass and Nunig the polar bear 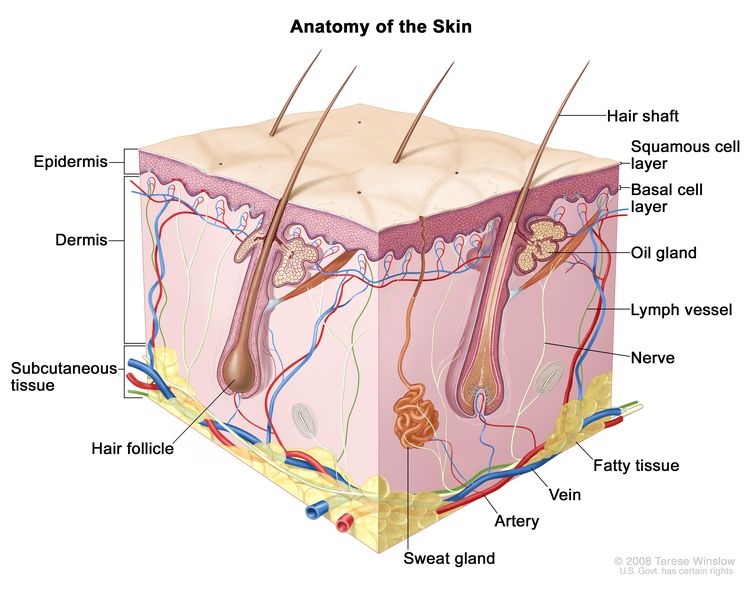