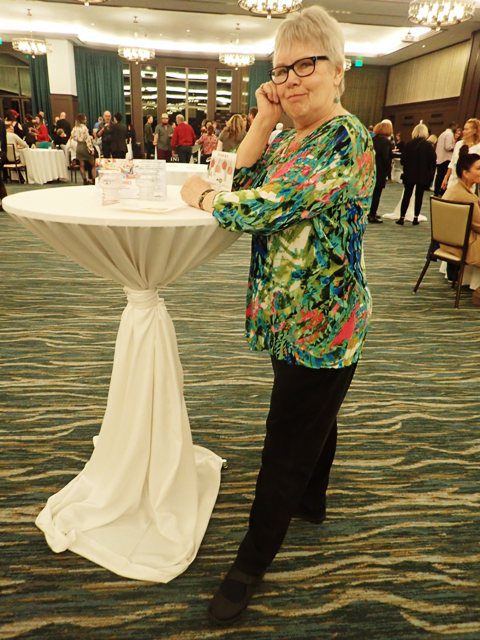 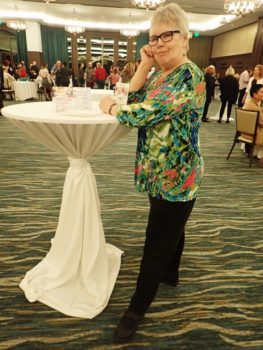 Kickass, the doorstop dog, was not invited to join Phyllis and the keeper as they attended a wine tasting at the Edgewater where a young woman at the door insisted on checking everyone’s age, and giggled when she looked at the keepers driver’s license and informed him that he was in the running for being the oldest taster on the premises.  This may or may not have accelerated the keeper’s gravitation to the tasting tables with the higher octane stuff, but it did somewhat dim his usual perception that he is more or less just out of high school.  Outside the tasting room, Lake Mendota was covered with a thick sheet of gray ice and when the keeper stepped out onto a veranda to look at it there was a message that, damn! it was good to have survived another Wisconsin winter. And then he hurried back in to join Phyllis—a much younger woman, for some more tasting, and for help in picking up the pieces of that just-out-of-high-school illusion. 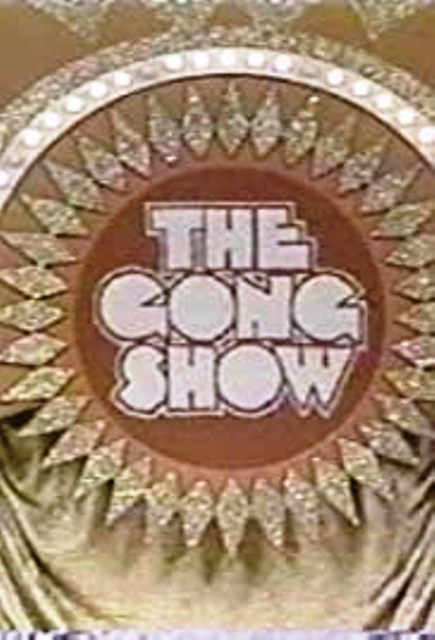 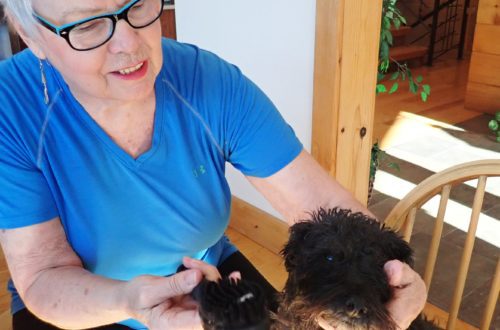 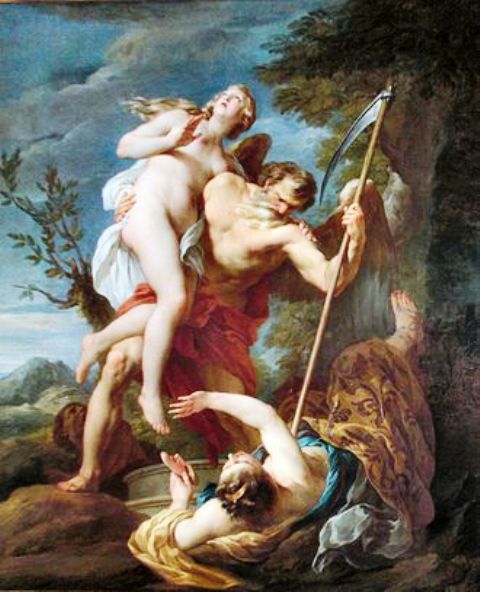