Kickass, the doorstop dog, has tried to set an example for the keeper on how to spend the hours he—the keeper previously spent watching TV football—Packers and UW mostly.  His—the keeper’s decision to swear off the sedentary exercise of sitting on his ass watching boys and young men play games when he could be out doing something himself, came after he looked out at a beautiful sunny Saturday afternoon from his soft chair and asked himself: “What the hell am I doing, or more accurately not doing?”

It helps that he considers the NFL as a subversive organization that has captured the psyche of the populace to enrich a small cluster of team owners who don’t really give a damn about such things as concussions’ even in soft-headed school boys with big time end zone dreams.

Kickass immediately leaped into the watching-football void and tried to set an example by long-term napping; and while the keeper was not opposed to this, he wanted more, like hikes through the autumn woods or a float down a lazy river or a simple stroll through the neighborhood.  It promises to be a great autumn by dint of the keeper finally doing a Lambeau leap or a Badger bounce out of the stadiums and onto something like the Ice Age Trail or a local flea market.

Kickass and the walk to school 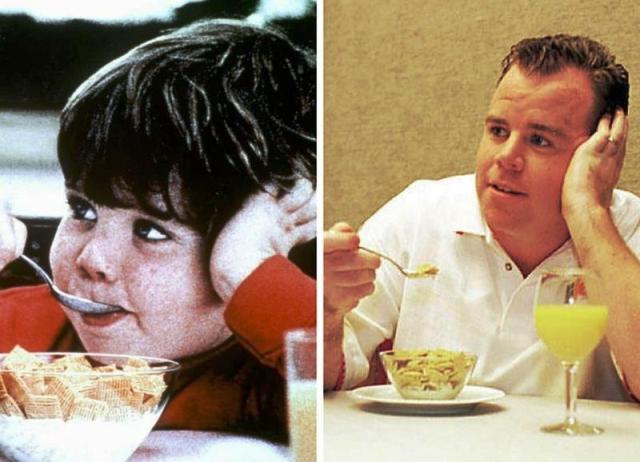